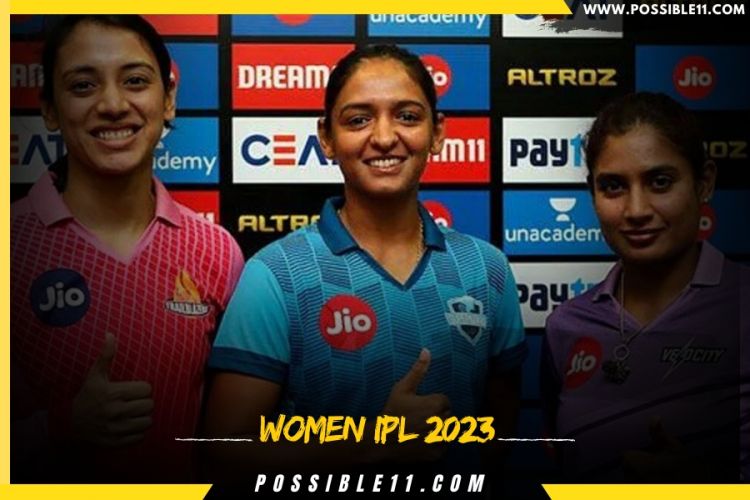 A total of 17 bidders will compete in the BCCI's January 25 auction to purchase the five women's IPL franchisees ahead of the league's debut season in March 2023. This list of bidders includes seven team owners from men's IPL. The winners of the auction will be chosen through a closed-bid procedure on Wednesday (January 25) afternoon in Mumbai. As part of clearing the technical-bid process, the BCCI listed a number of eligibility requirements for bidding, one of which is that the bidders must have an audited net worth of at least Rs 1000 crore as of March 31, 2022. According to sources, the organizations that own the IPL franchises Mumbai Indians, Kolkata Knight Riders, Royal Challengers Bangalore, Rajasthan Royals, Punjab Kings, Sunrisers Hyderabad, and Delhi Capitals have submitted technical bids by Monday's deadline. However, Gujarat Titans and Lucknow Super Giants, two of the men's IPL team owners, chose not to participate in the bidding process despite having purchased the tender paperwork. Among the other bidders are Adani Group, Capri Global, Haldiram's Group, Torrent Pharma, Apollo Pipes, Amrit Leela Enterprises, Shriram Group, and Slingshot 369 Ventures Private Limited, all of whom will be included in the financial offers.

What is the official name of Women IPL 2023? The tournament that is being organized by BCCI for the women cricket players is officially named as the WOMEN’S PREMIER LEAGUE. This tournament is a platform for the female cricketers to showcase their talent and it is a big step towards the development and promotion of women's cricket in India. The tournament will feature some of the best female cricketers from around the world and it will be an opportunity for fans to witness the skills and abilities of these players. This tournament is expected to attract a large audience and it is a great initiative taken by BCCI to boost the popularity of women's cricket in the country. The tournament will be played under the same format as the Indian Premier League and it will have all the excitement, thrill and entertainment that the fans have come to expect from the IPL.

Team Own By Royal Challengers Bangalore In Women IPL 2023

Which team is bought by RCB in WIPL 2023? After successfully winning the bid for the Bengaluru franchise, the Royal Challengers Bangalore (RCB) unveiled a new, specialized logo. The team's victory is sure to delight England international Alex Hartley, who is a big RCB fan and had previously urged the franchise to bid for a team. Indian cricketer Veda Krishnamurthy, who had expressed her hope for her city's team to be a part of the Women's IPL effort during the Women's T20 Challenge last year, will also be thrilled to see this come to fruition.