Williamson: Really excited to be playing India, always a challenge. 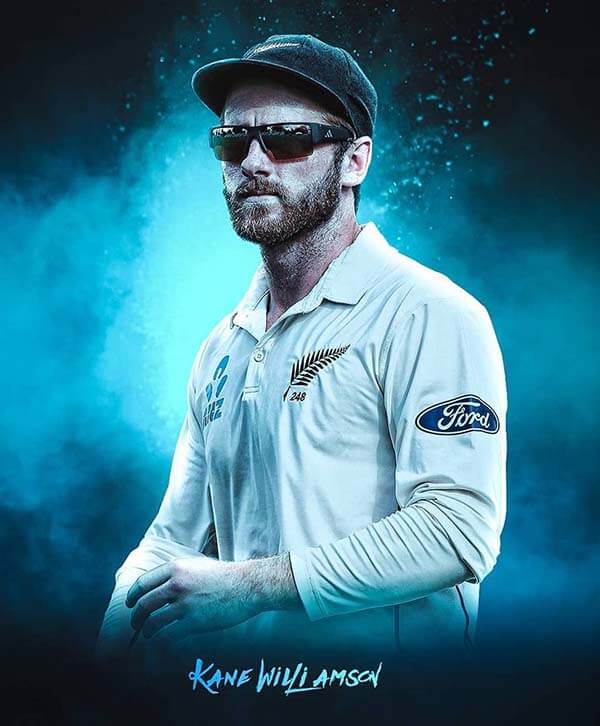 From 18th June 2021, the attention of the entire cricketing world will shift to Southampton, where Virat Kohli’s India will take on Kane Williamson’s New Zealand in the summit clash of the World Test Championship ( WTC ). Both these formidable outfits will enter the WTC final on the back of a stupendous run in Test cricket in recent times.

New Zealand was the first team to book a place in the final of the ICC World Test Championship while India was the most consistent and successful team in the WTC so far with 12 wins, 4 losses and 1 draw from the 17 Tests they played since August 2019.