Will Jadeja or Dhoni be the next captain of CSK to lead the team? 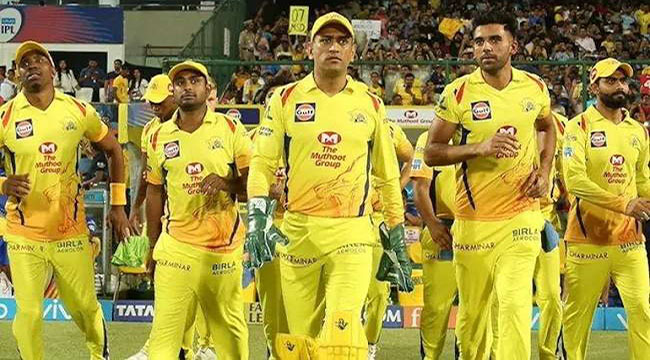 Indian all-rounder Ravindra Jadeja is at number one among the four players retained by Chennai Super Kings for this season before the auction for IPL 2022. CSK retained Jadeja for Rs 16 crore while MS Dhoni came second and got Rs 12 crore. Apart from these, Moeen Ali was retained by paying Rs 8 crore and Rituraj Gaikwad Rs 6 crore. Earlier, MS Dhoni had hinted that IPL 2022 might be his last season, but CSK have kept their silence on it.

There was speculation after Dhoni hinted that MS Dhoni might hand over the captaincy to Ravindra Jadeja, but according to CSK officials, nothing like that is going to happen. Dhoni had expressed his desire during IPL 2021 that he would like to play his last IPL match at Chepauk Stadium in Chennai, but in view of the situation of Kovid-19, BCCI plans to organize IPL this season in Mumbai and If needed, one can move to Pune. Now this wish of Dhoni can hardly be fulfilled in this season.

On the other hand, regarding the captaincy of the CSK team, an official of this franchise while talking to Inside Sports said that there has been no talk on the captaincy issue so far and everyone will discuss it when the right time comes. SS Dhoni is our captain. He is the first player for CSK and when he decides to step down, something will be done on it. Now our focus is on the auction for IPL 2022.

The franchise official said that we are talking about Dhoni who has set one example after the other. He left the top retention spot for Jadeja and has been one of the first to come to the CSK camp every time. He is completely fit and he led the team to another title last season. Why would he retire in the middle of the season? These things will be discussed at the right time and for the time being his focus is on the mega auction.