What Is the Slow-over Rate Penalty in Ind vs Pak in the Asia Cup 2022? 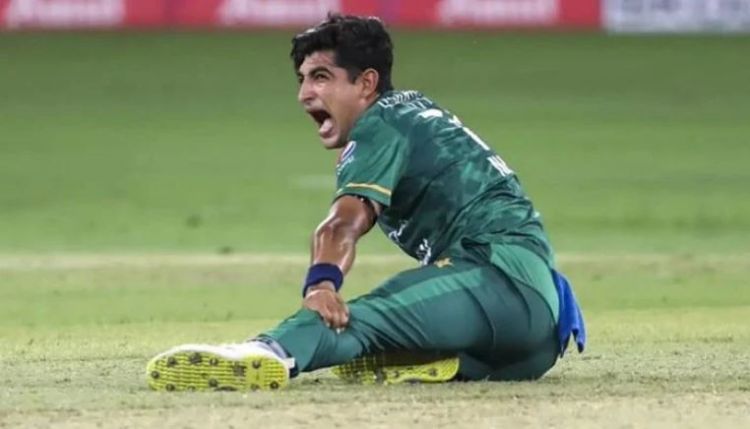 What Is the Slow-over Rate Penalty in the India-Pakistan Asia Cup 2022? During its Asia Cup 2022 encounter against India on Sunday at the Dubai International Cricket Stadium, Pakistan was fined for sustaining a slow over rate.
India began their Asia Cup campaign with a five-wicket win over Pakistan in Dubai on Sunday, thanks to an all-round performance from Hardik Pandya and crucial contributions from Bhuvneshwar Kumar, Ravindra Jadeja, and Virat Kohli.

After India skipper Rohit won the toss and chose to bat, Bhuvneshwar Kumars 4/26 and Pandyas 3/25 helped bowl Pakistan out for 147. In response, the Men in Blue got off to a shaky start, with debutant Naseem Shah dismissing opener KL Rahul for a golden duck in the first over, bringing back memories of Indias disastrous start in last years T20 World Cup match at the same venue.

India vs Pakistan: What is slow-over rate penalty?

An in-game penalty for maintaining sluggish over rates throughout the game was announced by the ICC earlier this year. If a team is deemed guilty of slow over rate, only four players, not five, may be on the outside of the circle.

"An in-match penalty for slow over rates in men’s and women’s Twenty20 Internationals comes into effect this month, with the updated playing conditions also providing for an optional drinks interval midway through the innings in bilateral T20 international cricket.

"The over rate regulations are captured in clause 13.8 of the playing conditions, which stipulate that a fielding side must be in position to bowl the first ball of the final over of the innings by the scheduled or rescheduled time for the end of the innings. If they are not in such a position, one fewer fielder will be permitted outside of the 30-yard circle for the remaining overs of the innings," the International Cricket Council (ICC) said.

Why Slow Over Rate is Being Discussed In India vs Pakistan Match Asia Cup 2022?

After the PowerPlay, Naseem Shah was required to start the 18th over with a fielder extra inside the 30-yard circle and only four manning the boundary as opposed to the regular five. At that time, India needed 32 runs to win from 18 balls. Ravindra Jadeja took advantage of Pakistans fielding restriction by smashing a four between cover and mid-off and then a six over the bowlers head in an over that produced 11 runs.

Pakistan paying the price for the slow over rate courtesy the new rule of the ICC which is to have one less fielder outside the 30 yard circle. What a mistake to make in a big game! Sad the support staff hasnt kept note of it.

Hardik Pandya hammered Haris Rauf for three fours in the 19th over to reduce the requirement from 21 runs off 12 balls to seven runs off the final over. India needed six runs off the final three balls, and Hardik once more delivered, easily clearing the long-on boundary as India won by five wickets.

The fielding team will lose one fielder beyond the 30-yard circle if it doesnt begin the final over within the allotted time, as per the rules. In this instance, Pakistan was compelled to play the final three overs of Indias inning with one fewer fielder outside the circle.