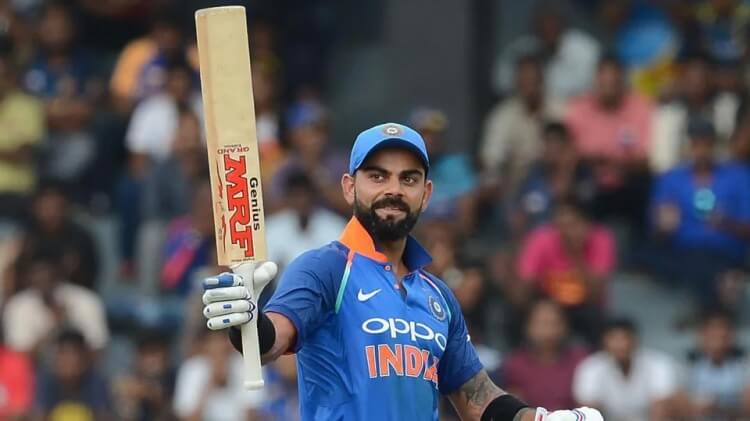 Virat Kohli can be absent in the 5-match T20 series against South Africa in June. The selectors are in a mood to rest him before the England tour. Some other senior players can also be rested for the first two or three matches of the series. A senior BCCI official has given this information.

There is every possibility of Virat Kohli being rested during the South Africa series. He is playing a lot of cricket and has been in the bio bubble for a long time. A policy has been made for senior players including Virat Kohli that they can be given necessary breaks from time to time.

South Africa team will be on an India tour after IPL. A total of 5 T20 matches will be played between the two teams from June 9 to June 19. After this, Team India will tour the UK in June-July. The Indian team will first play a T20 series against Ireland and then play the remaining one match of the 5-match Test series with England in 2021. There will also be a series of 3 T20 and 3 ODI matches between India and England.

Virat Kohli has been out of form for a long time

Virat Kohli has not been able to score a century in any format of cricket for almost three years. Kohli, who is running out of form in international cricket, is looking colorless this time in IPL as well. So far he has been able to score just 216 runs in 12 matches at a batting average of 19.63. During this his strike rate has also been only 111.34.

Senior players will also be given rest

Apart from Virat Kohli, other senior players can also be given rest during the South Africa series. These players can be rested for the first two or three matches of the series. However, more players from the core team will be available in this series. According to a BCCI official, Captain Rohit Sharma also needs to be rested as a lot of cricket is being played. KL Rahul, Rishabh Pant, Jasprit Bumrah, and other players will also need rest from time to time.