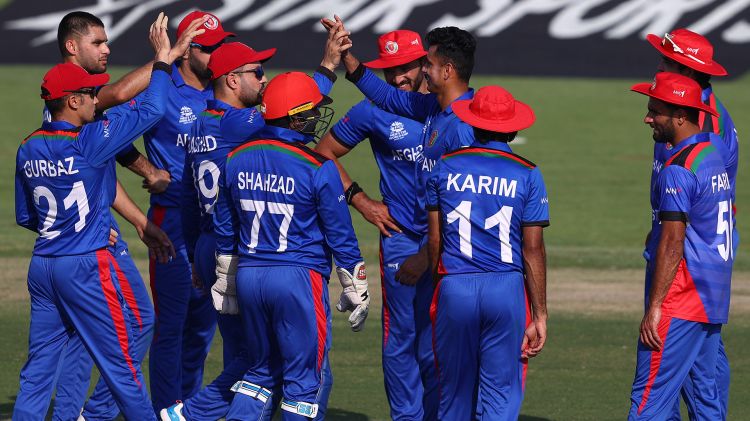 UAE to host Afghanistans home matches for next five years, Afghanistan will also play a three-match T20 International series with the UAE every year

According to a statement from the ACB, the ECB will provide all necessary support during this period including visa assistance, and office space.

UAE to host Afghanistans home matches for next five years

In view of the current situation in Afghanistan after the Taliban regime was established in 2021, international teams are shying away from playing there. There were many officers of ACB who had left the country after the changes in the country. It then became a major challenge for players living in Afghanistan to obtain visas to play abroad. As a result, the board arranged UAE residency visas for around two dozen players.

In view of the upcoming ICC events, Afghanistan has to host three ODIs against Australia, Pakistan, and West Indies before next years ODI World Cup. Along with this, he also has to play cricket in all three formats against Zimbabwe. All these matches in UAE can be organized in Abu Dhabi, Dubai, and Sharjah.

ECB Secretary Mubashir Usmani said, "The relations between the two boards have been very good and we support them to allow cricket to be played in the UAE. Also, we will be supporting the Afghanistan Cricket Board to play T20 series with the UAE every year." Thank you for agreeing. This will give our team experience at the level of international cricket and it will also be helpful for our development.

Earlier, ACB had also entered into an agreement with BCCI in 2015 which allowed them to host their home matches in Greater Noida, on the outskirts of Delhi.