In a format like Test cricket, the team wants its batsmen to score as many runs as possible. The first aim of any top-order batsman in Test cricket is to score a century, and later convert it to a big knock. The biggest milestone among these is to smash a triple century in a five-day game. In this particular article, we will be discussing those players who have scored most triple hundreds in the longest format. There are four players who are tied on the first spot, and they have been arranged in reverse order of innings played.

Former West Indies great Brian Lara played two iconic knocks in his Test career. One of them was the record highest individual score of 400* against England in 2004. Lara faced 582 balls in this innings and smashed 43 fours and 4 sixes. This match eventually ended up in a draw.

Before this, exactly 10 years ago, Lara had slammed a triple hundred against England in 1994. He scored 375 runs off 538 balls with the help of 45 fours. With this knock, he registered the highest individual Test score of that time going past Garry Sobers (365*). 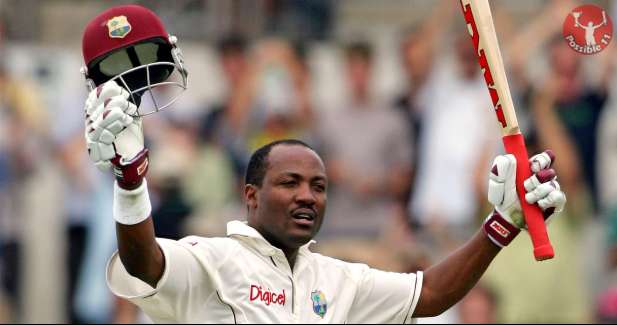 West Indies legend and arguably the greatest T20 player Chris Gayle displayed his class in Test format as well. He hit two triple centuries in five-day cricket during his career. The first was a knock of 317 runs against South Africa in 2005. Gayle hit 37 fours and 3 sixes in it. Later on, he smashed 333 runs off 437 balls against Sri Lanka in 2010 with the help of 34 fours and 9 sixes. 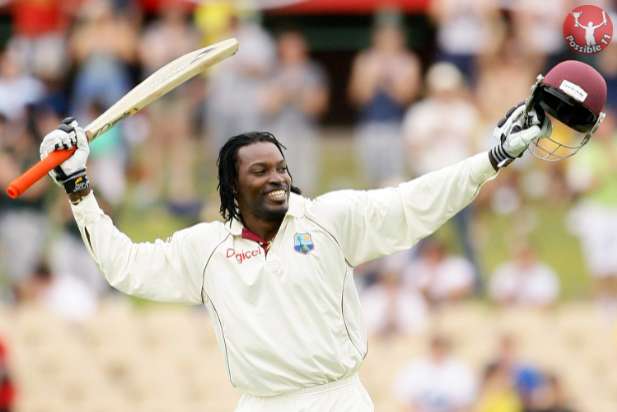 Former Indian opener Virender Sehwag was the first player from the country to hit a triple ton. His first such knock came against Pakistan in Multan Test, 2004 where he smashed 309 runs off 375 balls. Later on, Sehwag registered his second triple century scoring 319 runs off 304 balls against South Africa in 2008. This is also the fastest triple century in the longest format of the game. The explosive opener missed his third triple ton in 2009 when he got out at a score of 293 runs against Sri Lanka. 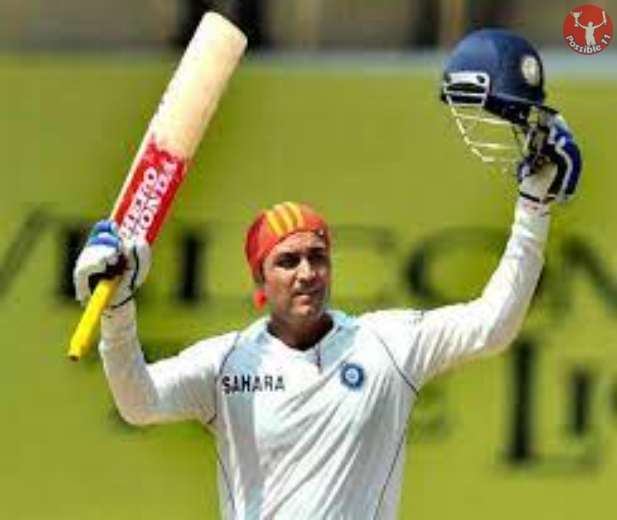 The greatest Test cricketer Don Bradman played only 52 games but registered two triple tons in his career. The first innings of 334 runs off 448 balls came was played against England in 1934. In 1930 against England, he slammed a triple ton scoring 304 runs off 473 balls including 43 fours and 2 sixes. In one of the knocks played in 1932, Bradman remained not out at 299 runs against South Africa thus missing a triple century. 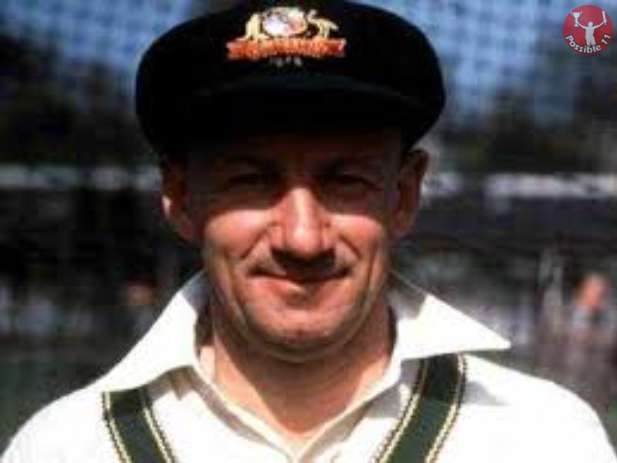