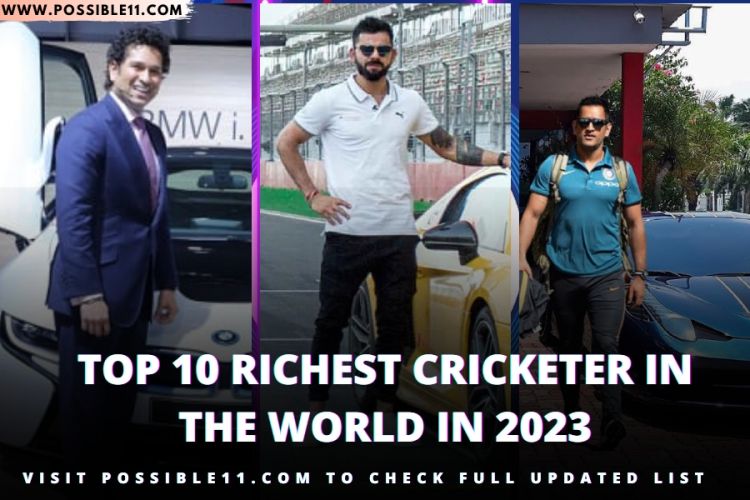 Cricket is a sport that has won the hearts of billions of people and has become a commercial entity in the domestic gaming region. With its global recognition, cricket offers high pay and better endorsement opportunities to sportspeople. As a result of its extreme popularity, cricketers are often listed among the highest-paid athletes in the world, recognizing their efforts and endorsing them accordingly.

This article is dedicated to uncovering the top 10 richest cricketers in the world and taking a glimpse into the lavish lifestyle that they lead. It will focus on the massive net worth and achievements of each player, as well as the different endorsements that they are linked to. Therefore, if you are interested in finding out who the wealthiest cricket players of all time are, stick around until the end to learn about all ten of the richest cricketers in the world.

1. Sachin Tendulkar (Net worth – $150 Million) – Richest Cricketer In The World

Who is the Richest Cricketer is the world? The God of Cricket, Sachin Tendulkar, tops our list of the richest cricketers in the world. Throughout his career, Sachin was adored by fans and respected by fellow players for his incredible talent and skill on the field. He holds countless records, including scoring 100 centuries in all formats of international cricket. As a captain of the Indian cricket team, Sachin led his team to many victories and even took 5 wickets as a bowler in matches against South Africa in 1998 and Pakistan in 2005. It's difficult to measure the impact Sachin had on the game and the love that the fans had for him. He has truly set an example for the next generation of cricketers.

In 2001, Sachin signed a 100 crore rupee deal with MRF, becoming the first cricketer to have such a high brand value. As of 2022, his net worth is estimated to be $150 Million, making him the richest cricketer in the world. Despite his retirement, Sachin continues to be a recognizable brand and his legacy in the world of cricket lives on. 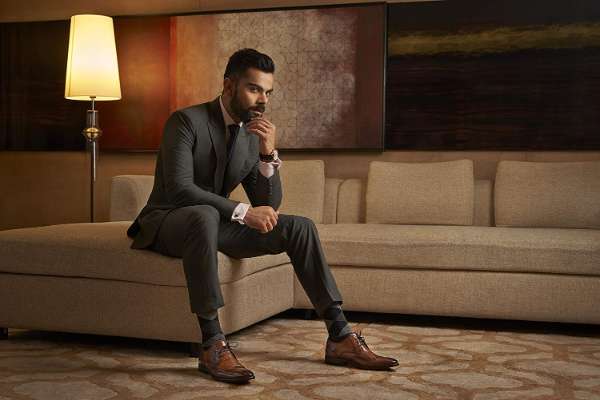 Who is the 2nd Richest Cricketer is the world? Virat Kohli is a highly successful and active cricketer, known for his exceptional performance on the field. As of 2022, his estimated net worth is $115 million (912 Crore Indian Rupees), making him one of the wealthiest cricketers in the world. His impressive average of 59.5 in ODI and numerous accolades have earned him widespread acclaim and a loyal fan base. With a rise in his net worth following his performance in the T20 World Cup 2011, Virat has also been able to secure numerous brand endorsements with Fortune 500 companies such as Puma, MRF, Tissot and more. Additionally, he co-owns the Indian Super League football team FC Goa and has made it to Forbes' list of top-paid athletes. 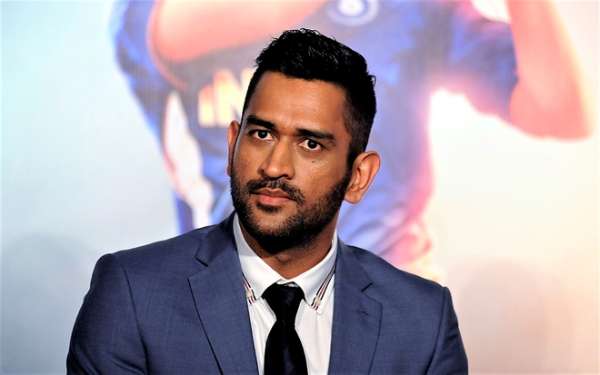 Who is the 3rd Richest Cricketer is the world? Mahendra Singh Dhoni, also known as Captain Cool, has established a reputation for excellence and innovative performance on the field. During his tenure as captain of the Indian cricket team, he led them to numerous victories, including three ICC trophies, and helped secure their position as a top-ranked international team. Although he has retired from international play, fans can still see him in action every year in the Indian Premier League.

Throughout his career, Dhoni has endorsed numerous brands, contributing to his status as one of the wealthiest cricketers in the world with a net worth of $113 million in 2022. One of his longest-running partnerships was with Reebok, which lasted for eight years. 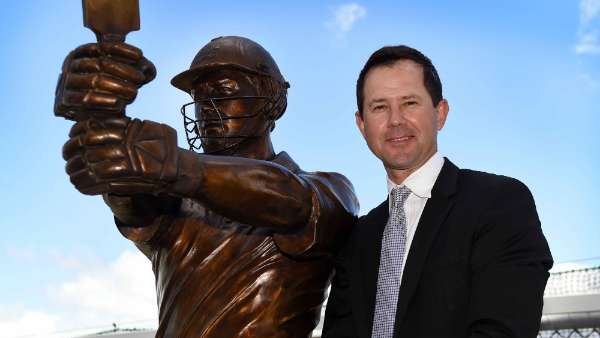 Who is the 4th Richest Cricketer is the world? Ricky Ponting, a former player for the Australian cricket team, has a remarkable career where he led his team to win three consecutive World Cups and made history for Australia. He is greatly admired by Australians for his dedication to the sport.

Even after retiring from cricket, Ponting has remained active in the industry through his business ventures such as Ponting Wines, which is available in multiple countries. Currently, he is the head coach of the Delhi Capitals in the Indian Premier League and has been instrumental in the team's recent success. With an estimated net worth of $70 million in 2022, Ricky Ponting is also considered as the wealthiest cricketer from Australia. 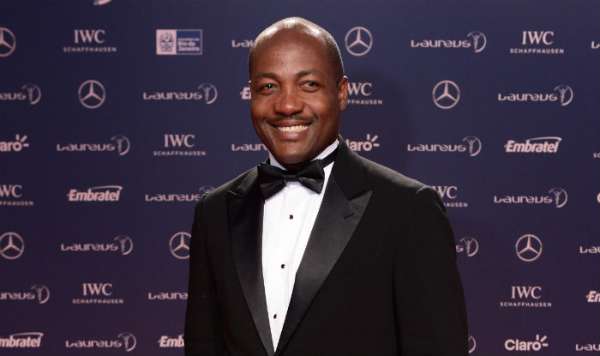 Who is the 5th Richest Cricketer is the world? Brian Lara, a prominent player from the West Indies cricket team, has an outstanding record and is widely acknowledged as one of the best batsmen in international cricket. With over 21,000 runs in more than 430 matches and a record-breaking 400 runs in a single test inning, he is a formidable player.

In addition to his successful career in cricket, Lara is also the founder of the Pearl and Bunty Lara Foundation, which works to address various social and healthcare issues on the Caribbean Island. He also boasts an impressive collection of cars. With an estimated net worth of $60 million in 2022, Brian Lara is considered the wealthiest cricketer in the West Indies. 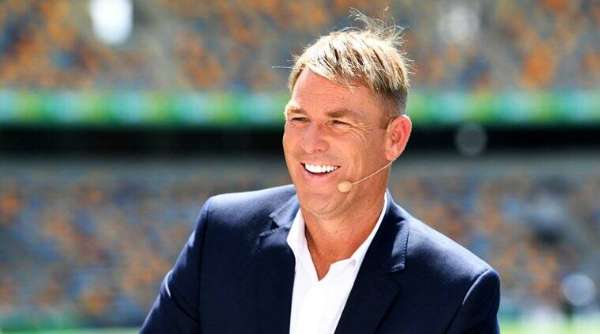 Who is the 6th Richest Cricketer is the world? The iconic Shane Warne, a former player of the Australian cricket team, is widely known for his exceptional balling techniques. Even the great Sachin Tendulkar had a difficult time facing him on the field. Though he has retired from cricket, he remains a popular captain of the Rajasthan Royals. Warne has endorsed multiple companies such as McDonald's, Pepsi, and Victoria Bitter. With an estimated net worth of $50 million, Warne is the second-richest cricketer from Australia. Unfortunately, Shane Warne passed away. 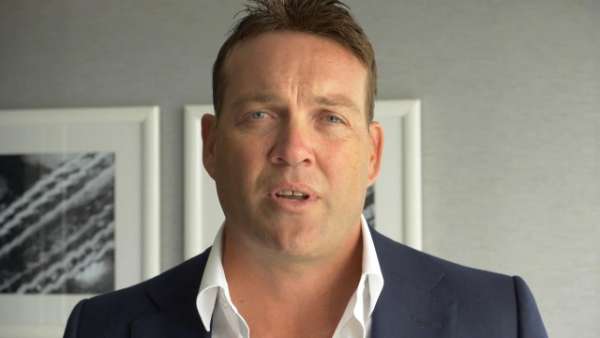 Who is the 7th Richest Cricketer is the world? Jacques Kallis, a former South African cricket player, is a source of pride for his country. He is considered one of the wealthiest cricket players in the world, with an estimated net worth of $48 million in 2022. Known for his outstanding batting abilities, he is frequently sought after as a consultant by various teams. He currently works as a batting coach for the Kolkata Knight Riders in the Indian Premier League. He has also endorsed brands such as Advanced Hair Studio. 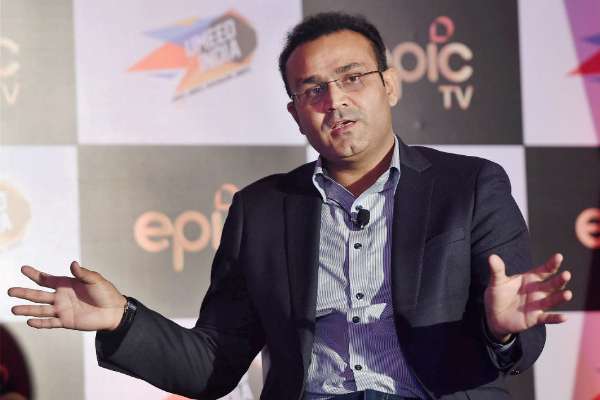 Who is the 8th Richest Cricketer is the world? Virender Sehwag, the former Indian cricketer, is widely acknowledged for his formidable performances on the field. As part of the legendary Sehwag and Gambhir duo, he played a crucial role in making the Indian cricket team of the 90s one of the strongest. After his illustrious career in international cricket, Sehwag played for Delhi Daredevils and Kings XI Punjab in the Indian Premier League (IPL). He is widely known for his aggressive and unmatched batting skills.

Sehwag has a wide range of endorsements, including Hero. He is listed as one of the richest cricket players in the world, with an estimated net worth of $40 million as of 2022. 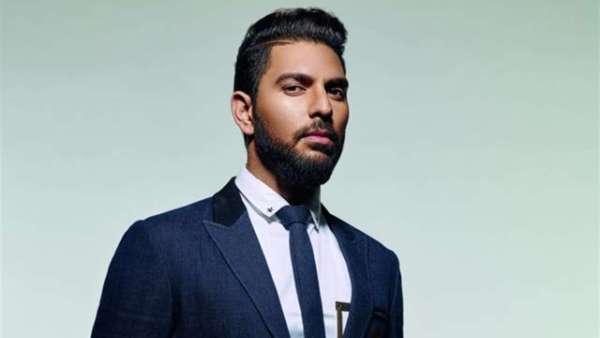 Who is the 9th Richest Cricketer is the world? Yuvraj Singh, a former Indian cricketer, has an impressive net worth of $35 million. He is known for his outstanding performance on the Indian cricket team and his iconic 36 runs in 6 balls against England. Additionally, his personal story of overcoming cancer is an inspiration to many. He has also endorsed several companies such as Reebok, Pepsi, and LG. 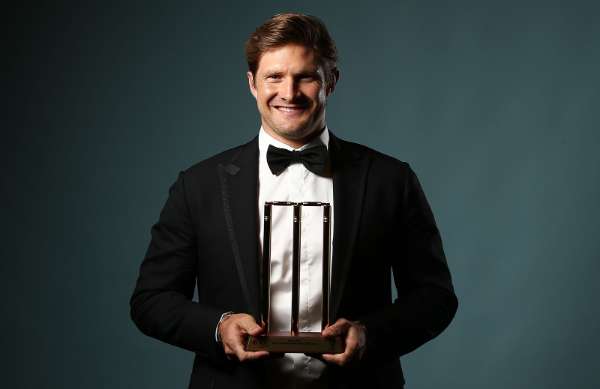 Who is the 10th Richest Cricketer is the world? Shane Watson, a former Australian cricketer, has made a name for himself with his exceptional all-rounder skills. He is known for his powerful hitting and his ability to give batters a hard time on the field. Watson has a remarkable career, both in the international arena and in the Indian Premier League (IPL). After his successful tenure with the Australian cricket team, Watson was offered a lucrative contract of 9.5 crore rupees in the IPL auction in 2016. Despite his retirement from the sport, Watson continues to be a popular figure among cricket fans and has a significant following. He has also endorsed a number of brands like American Express, Golden Circle, TAG Heuer, BEON Performance and others, adding to his net worth of $35 million.