This big country was thrown out of all sports including Olympics 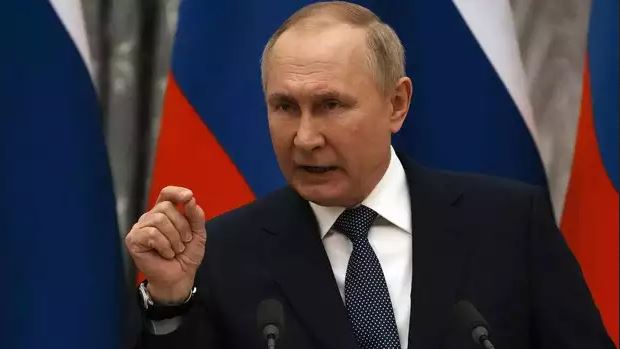 Russia and its ally Belarus are on target for waging war against Ukraine. IOC has appealed to international organizations not to give entry to the players of both countries in international tournaments.

Russia and its ally Belarus are on target of the sports world for waging war against Ukraine. Both the countries have been almost completely thrown out by the international bodies of all sports. The International Olympic Committee (IOC) has also taken away broadcast rights. IOC President Thomas Bach himself said this.

The IOC has also appealed to the international bodies of all sports that players from Russia and Belarus should not be allowed to play in any international tournament. Let us tell you that before this, FIFA and UEFA, the international organization of football, have also removed both the countries from international matches and club matches.

Russia-Belarus also out of shooting championship

The International Shooting Sports Federation (ISSF) has also banned players from Russia and Belarus from participating in the championship. This order has been implemented from March 1, which will remain till further orders. The ISSF has given this information by issuing a statement on Tuesday (March 1). The decision was taken by the ISSF after a meeting with the IOCs Special Board and President Thomas Bach.

Can Russia end its war with Ukraine and establish peace, then sanctions can be lifted? In response to this question, Thomas Bach said that no decision has been taken on this yet. For the time being the restrictions will continue. However, whatever sanctions have been imposed, they are on Russia and Belarus for their wrongdoing (war). In this, the Olympic Committee of both the countries and the athletes of that country have no role. In such a situation, some decision can be taken only after peace is established on lifting the ban.