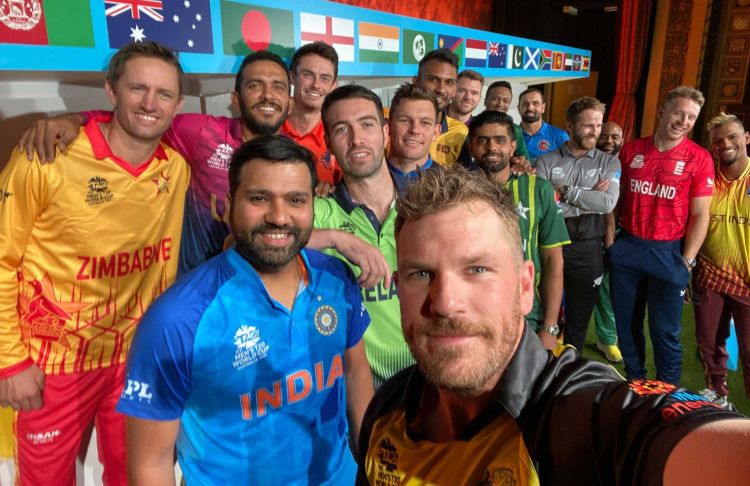 The next T20 World Cup will be played in West Indies and America. The format of this World Cup to be held in 2024 will be completely different than the T20 World Cup held so far. There will neither be a first round nor a stage like the Super-12 round. 20 teams will directly participate here.

Also Read: Team Indias playing XI may be something like this in T20 World Cup 2024

12 teams have qualified for T20 worldcup 2024: The teams of America and West Indies, being the hosts, had already qualified in this World Cup. Apart from this, the top-8 teams of T20 World Cup 2022 have also got direct entry in the next World Cup. These teams are England, Pakistan, India, New Zealand, Australia, Sri Lanka, South Africa and Netherlands. Apart from this, Afghanistan and Bangladesh, who were among the top-10 teams in the ICC rankings till 14 November 2022, have also got an entry in the next World Cup. The remaining eight teams will have to play qualifying matches.

This was the format in T20 World Cup 2022: This year 16 teams participated in the T20 World Cup. Eight teams had already qualified in the Super-12 round, while the remaining four spots were played between eight teams in the first round. There were 6-6 teams in two groups in the Super-12 round. After the round robin matches, the top-2 teams from each group reached the semi-finals.