Sunrisers Hyderabad have performed quite well in IPL in recent years and in this season, they have got a strong squad that has the ability to be the title winner. SRH won the IPL trophy in 2016 and were runners-up in IPL 2018. They have qualified for playoffs in each of the seasons since 2016. KKR, on the other hand, won the tournament in 2012 and 2014, but could not repeat their success in the following years. 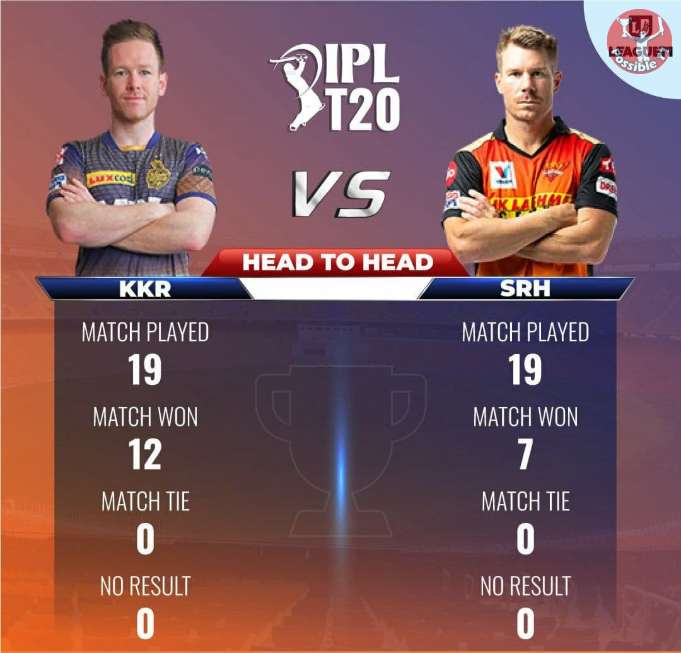 These two sides clashed in the second qualifier of IPL 2018 where SRH registered a victory by 14 runs.

David Warner has scored the most runs (616) in the T20 matches between these two sides, followed by Manish Pandey (377) and Kane Williamson (197). Warner smashed a magnificent century against KKR in IPL 2017. Among the bowlers, Bhuvneshwar Kumar has picked up most wickets (19), followed by Kuldeep Yadav(10) and Sunil Narine (10). 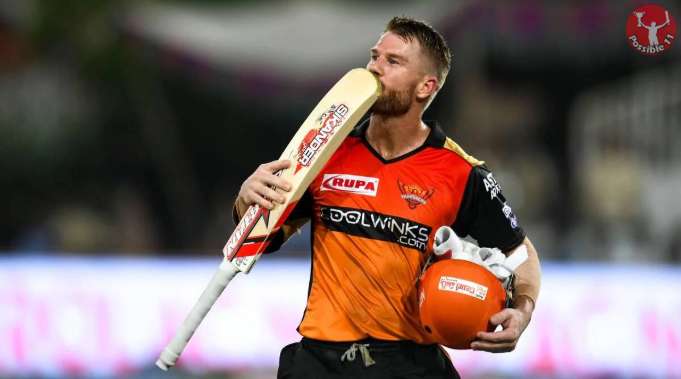 In IPL 2020, KKR won both of its matches against SRH in the league stage. In the first game, KKR chased down a total of 143 runs in 18 overs with the help of a 70-run knock from Shubman Gill. The second match went down to the wire and ended up in a tie after innings completion. KKR earned crucial points after Lockie Ferguson displayed brilliant skills in the super over.