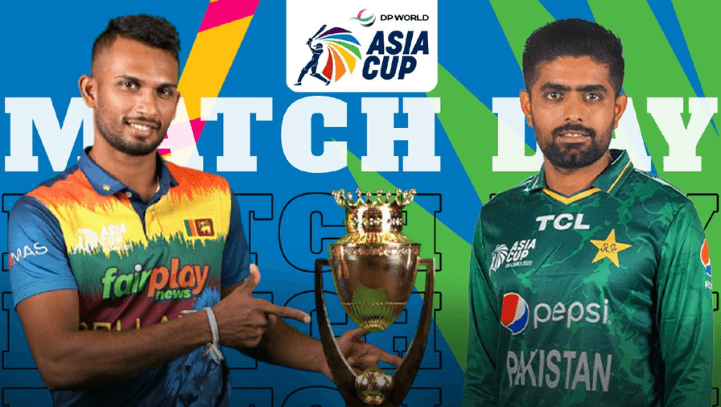 SL vs PAK Head to Head, Weather Report, and All You Need To Know, Sri Lanka vs Pakistan Asia Cup 2022 Final Match

The final match of the Asia Cup tournament will be played between Sri Lanka and Pakistan (SL vs PAK) at Dubai International Cricket Stadium, Dubai, United Arab Emirates. The Sri Lankan team has performed brilliantly in this tournament. In the last match too, Sri Lankan team performed brilliantly and defeated Pakistan team by 5 wickets. In this final match also, the team expects good performance from all its players. Pathum Nisanka, Kusal Mendis, Chamika Karunaratne have been in excellent form so far in this tournament from the Sri Lankan team. In the last match, the teams leading spin bowler Vanindu Hasaranga also performed well.

On the other hand, the poor form of captain Babar Azam on the side of Pakistan team (SL vs PAK) remains a matter of concern for the team. Even in the last match, he could not convert a good start into a big score, in this final match, the Pakistan team is expected to perform well him. Both the teams will enter the field with the intention of winning the tournament by performing brilliantly in the final match.

Let us tell you that the host Sri Lanka cricket team is currently running in very strong form. The performance of the team in this entire tournament has been on the seventh sky. Sri Lanka were being underestimated after losing the first match of the group stage to Afghanistan.

But after that Sri Lankas winning streak started against Bangladesh is not taking its name to stop. The team has won all the three matches played in Super 4. At the same time, Pakistan has also been beaten by 5 wickets in the last match.

By the way, according to head to head, Pakistans upper hand is heavier in the final match. But seeing the recent form of Sri Lanka, he is considered to be the favorite to win the Asia Cup.

SL vs PAK Head to Head

Sri Lanka and Pakistan (SL vs PAK) are the 2 most prestigious teams in Asia, whose cricket history is also very golden. At the same time, whenever these two teams take the field against each other, the cricket fans get to see an exciting match. Especially in the T20 format, the performance of both the teams is amazing, due to which they also dominate the ICC tournaments.

Talking about Pakistan vs Sri Lanka (SL vs PAK) head to head record, these two teams have faced each other 22 times in T20 format. During this, Pakistan has won 13 matches while Sri Lanka has won 9 matches. It is clear from these past records that the clash on Friday is also going to be interesting. 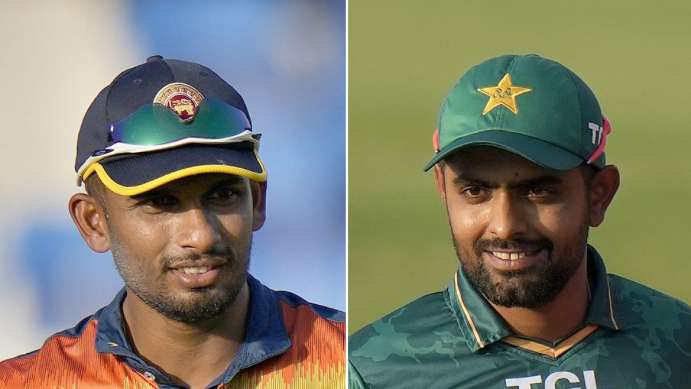 Talking about the weather in the final match of Asia Cup 2022 between Sri Lanka and Pakistan (SL vs PAK) to be played in Dubai, the weather is going to be very clear during the match. There is no sign of rain. Players may have to face a lot of problems due to excessive heat. Which has also been seen in the previous matches. The match will start at 7:30 pm Indian time.

The minimum temperature is expected to be 29 degree Celsius and the highest temperature is 38 degree Celsius on the day of match day. While the humidity will be 50 percent. At the same time, the wind will blow at a speed of 23 kilometers per hour. However, there is no chance of rain on Thursday. In such a situation, there is every possibility that the match will be completed without any interruption.