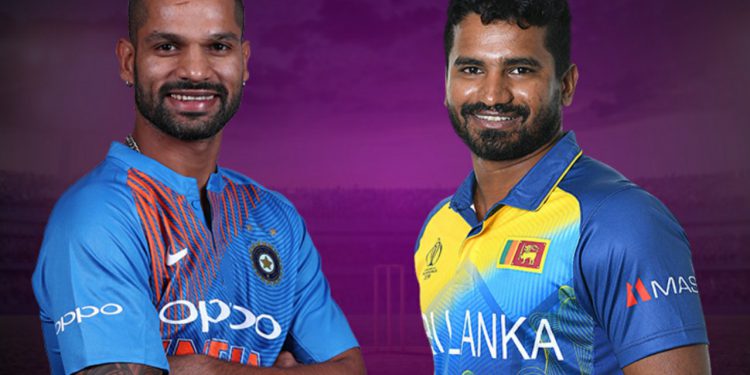 India. tour of Sri Lanka to be rescheduled after positive Covid-19 cases in Sri Lankan camp (Courtesy of BCCI)

The upcoming limited-overs series between Sri Lanka and India is likely to be rescheduled after a couple of support staff members from the home team tested positive for coronavirus on July 8 and 9. Both teams are scheduled to play 3 ODIs and 3 T20Is from July 13 in Colombo but the dates might be pushed back.

Sri Lankas batting coach Grant Flower tested positive for Covid-19 on Thursday after which all the squad members and support staff were tested again, the results of which came out on Friday and it was revealed that their video analyst GT Niroshan also contracted the virus.

BCCI secretary Jay Shah has spoken to Sri Lanka Cricket chairman Shammi Shiraj Silva and expressed concerns over the virus breach in their bio-bubble. The Lankan board is yet to get back to Shah and will either have to put together a new team for the ODIs or defer the series by a few days.

Rest assured, Sri Lanka Cricket will do everything possible to hold the series as it will fetch them a whopping $12 million in revenue from the 6 white-ball games.

SLC chairman Shammi Silva confirmed that they were scheduled to host India for just 3 matches but managed to convince the Board of Control for Cricket in India (BCCI) to play 3 more games.

"We had initially finalized to host three matches. But after some negotiations with the Indian Cricket Board, we managed to increase the matches to six which will enable us to raise an additional $6 million in revenue, " Silva told the daily news.

The Indian team, led by Shikhar Dhawan and coached by Rahul Dravid completed its mandatory quarantine period in Colombo and are currently preparing for the series by playing intra-squad games in the city.