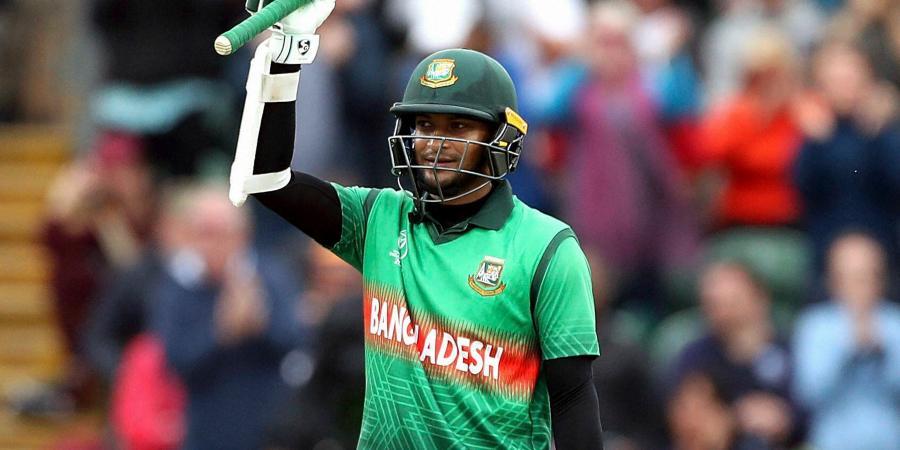 Shakib Al Hasan, continued his brilliant performance and scored an unbeaten 96. He took five wickets in the first match.

ZIM vs BAN 2nd ODI: Bangladesh beat Zimbabwe by three wickets with five balls to spare in the second ODI to take an unassailable 2-0 lead in the three-match series.

Bangladesh had a target of 241 runs which they achieved in the last over. He scored 242 runs for seven wickets.

He took five wickets in the first match, making him the highest wicket-taker for Bangladesh in ODIs.

Not only this, Shakib scored 96 runs in 109 balls in the second ODI, which included 8 boundaries.

This Bangladesh player also took 2 wickets for 42 runs in 10 overs during the bowling. Shakib has taken an amazing record in international cricket.

Shakib Al Hasan has become only the second all-rounder in the world to score more than 500 wickets and more than 12000 runs in international cricket.

So far Shakib has scored 12070 runs in his international career and has taken 583 wickets.

Let us tell you that in the second ODI, Shakib made an unbroken partnership of 69 runs with number nine batsman Mohammad Saifuddin (28 not out), which helped Bangladesh reach the target.

Zimbabwe had a chance when Bangladeshs score was 130 for five but they could not keep the pressure.

Shakib also took two wickets. The third ODI will be played on Tuesday.