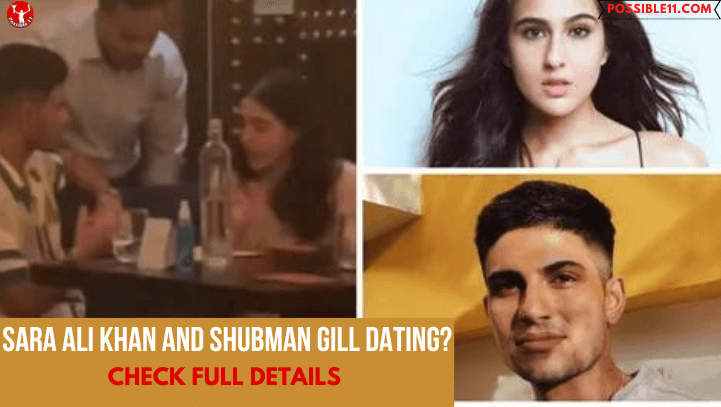 Saif Ali Khans daughter and actress Sara Ali Khan has been in discussion about her love life and relationship as much as she has been in discussion about her films and work. According to the news, after dating her Love Aaj Kal co-star, actor Kartik Aaryan, now Sara is in love once again. If reports are to be believed, Sara is dating a young cricketer Shubman Gill and the two were also seen together on a dinner date.

After watching this video, talk of their relationship started happening. The timing of the viral video is also special because there were reports of Shubman Gill dating Sara Tendulkar, daughter of master blaster Sachin Tendulkar. But it seems that both of them have broken up recently. Sara and Shubman have unfollowed each other on Instagram. Amidst all these discussions, Shubmans with Sara Ali Khan

For your information, let us tell you that Shubman Gill was also not single and was dating cricket legend Sachin Tendulkars daughter, Sara Tendulkar Shubman Gill for a long time. Some time back there were reports that there was a breakup between Sara and Shubman. Now, news is coming that Shubmans heart has fallen on actress Sara Ali Khan. 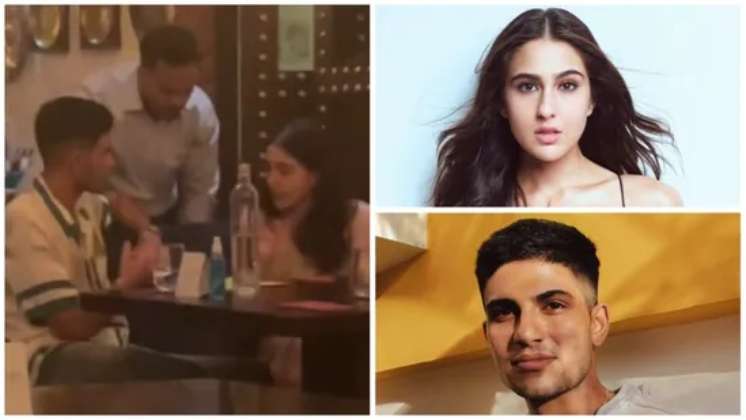 As soon as the picture of Sara and Shubman went viral, jokes and memes started being made about it on the internet. People are joking that Shubman seems to like the name Sara very much and he does not want to leave that name. While earlier her name was linked to Sara Tendulkar, now her name is being linked to Sara Ali Khan.