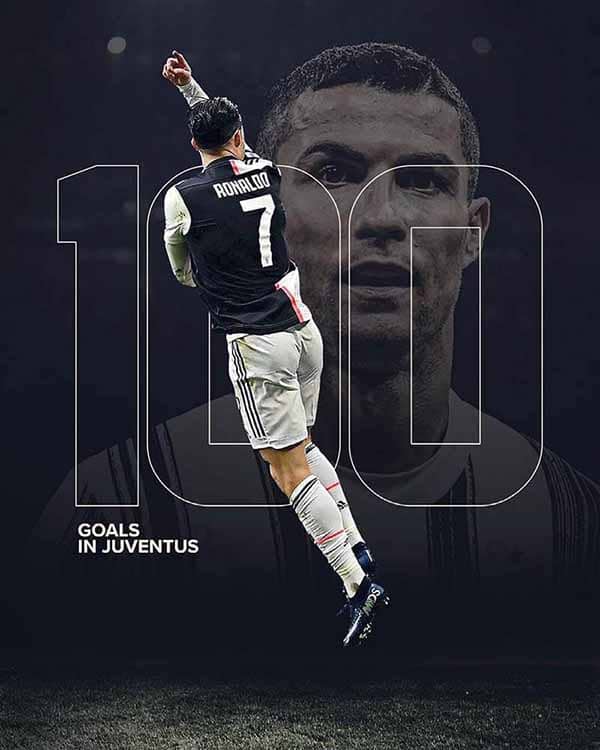 Cristiano Ronaldo scored his 100th goal for Juventus to become the first player to reach a century of goals for the Bianconeri inside his first three seasons at the club. 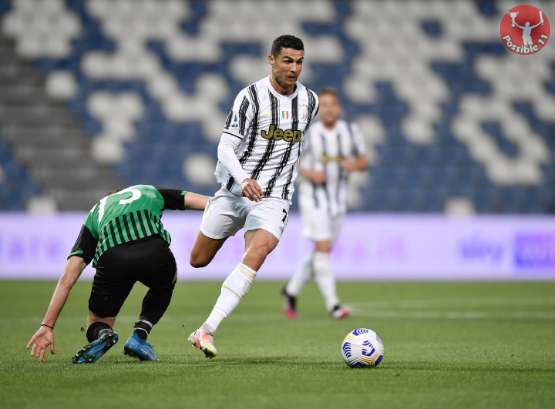 The five-time Ballon dOr winner picked an opportune moment to achieve the landmark, firing the Old Lady into a 2-0 lead in their crucial Serie A clash with Sassuolo – against whom he scored his first Bianconeri goal back in September 2018 – before Paulo Dybala subsequently followed up with a milestone effort of his own.

Evergreen 36-year-old Ronaldo showed he has lost none of his potency as he controlled Adrien Rabiots header with a fine first touch prior to beating goalkeeper Andrea Consigli with his second, demonstrating the impeccable standards which have characterised his spell in Turin. 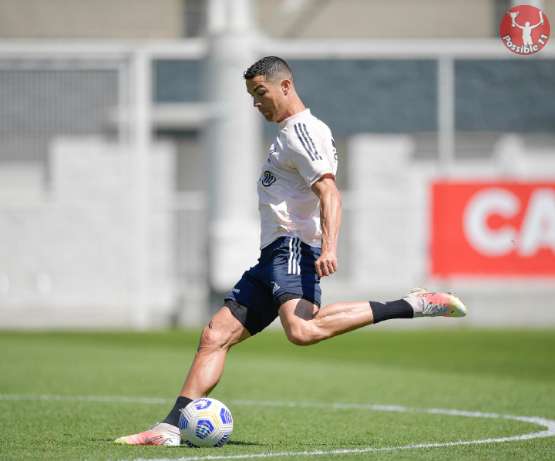 During the period in which Ronaldo plundered his Juventus hundred, only three players in the top five European leagues have scored as many goals in all competitions for their clubs: Robert Lewandowski at Bayern Munich, Lionel Messi and Barcelona, and Kylian Mbappe at Paris Saint-Germain.

Before his strike against Sassuolo, Ronaldo had already scored 15 more goals than any other Serie A player after 90 games in the competition, with his 77 league strikes putting him clear of Oliver Bierhoff (77) and Andriy Shevchenko (61). 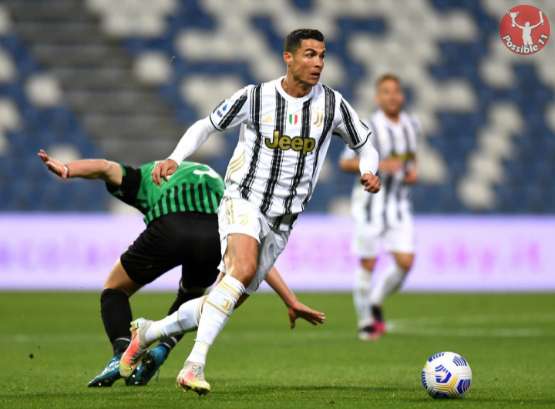 His strike at Sassuolo drew Ronaldo level with Roberto Baggio and Pietro Anastasi as the joint 10th leading scorer for Juventus in the top flight.

Eager not to be outdone, Dybala then took his tally of Bianconeri strikes to 100 midway through the second half, chipping Consigli after Dejan Kulusevskis pass put him clean through.

Dybala, who has not had it his own way in Turin this season, enduring an injury hit campaign, is the only non-European player to hit 100 goals for Juve.