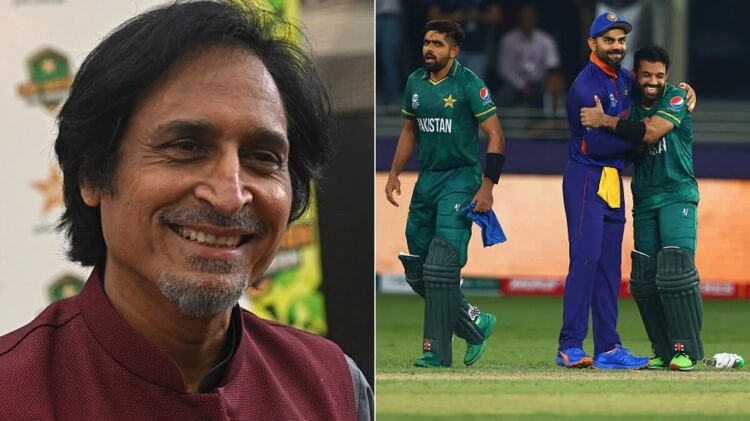 The ICC has rejected the proposal of Pakistan Cricket Board (PCB) chairman Ramiz Raja for a four-nation tournament.

In the International Cricket Council (ICC) meeting on Sunday (April 10), Pakistan Cricket Board chairman Rameez Raja has suffered a major setback. His proposal for a four-country tournament was rejected unanimously. Apart from this, it was confirmed in the meeting that President Gregor Barclay would complete his term by October. At the same time, BCCI secretary Jay Shah has been made the member board representative in the ICC Cricket Committee. Apart from Jay Shah, the mens cricket committee consists of Mahela Jayawardene (former player representative), Gary Stead (coach representative of the national team), Joel Wilson (ICC Elite Panel Umpire), and Jamie Cox (MCC representative) of Sri Lanka.

The two-day quarterly meeting of the ICC concluded in Dubai on Sunday. Everything went well for India in the meeting. India did not agree to the proposal of Rameez Raja. He was rejected. Apart from this, if Gregor Barclay completes his term by October, then BCCI will get plenty of time to strategize for the election of the new president.

Ramiz Rajas 4-nation tournament proposal was rejected by ICC Let us tell you that Rameez Raja had said that he is thinking of organizing a four-nation tournament in which there is a plan to include the Indian team as well. The other three countries, Pakistan, Australia, and England have also been thought of.

Rameez Raja had said that I have a plan in mind to propose a Rugby Six Nations style series. It is a four-nation T20 International series in which teams of India, Pakistan, Australia, and England can play. 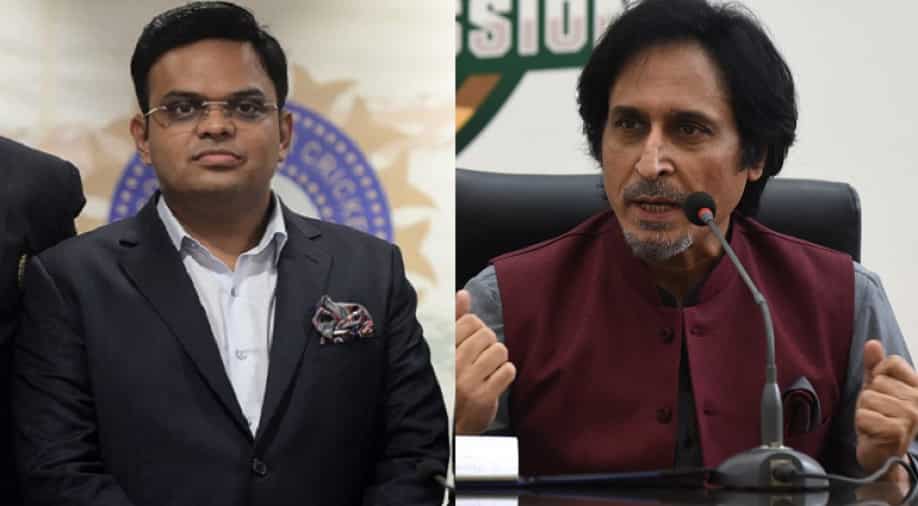 It is worth noting that the bilateral series between India and Pakistan is not organized. The Pakistan board has suffered a lot due to the Indian team not playing. The matter was also taken up with the ICC and there Pakistan had to face defeat. However, in ICC events, the teams of both countries have been playing against each other continuously. In the T20 World Cup held in UAE last year, there was a match between the teams of India and Pakistan in which the Pakistani team won. Pakistan team defeated Team India for the first time in World Cup history.

Also Read: IPL 2022: For the first time in IPL history, a batsman was retired out

India plays against Pakistan only in multi-nation tournaments like the Asia Cup and the World Cup. "The ICCs Financial and Commercial Affairs Committee (F&CA) was against this proposal," a board member said. As we know that MPA (Member Participation Agreement) does not allow any member nation to host a tournament of more than three countries. Such a plan will have an impact on major ICC tournaments (ODI and T20 World Cup)."