Rahul Chahars wedding rituals will start in Goa from today 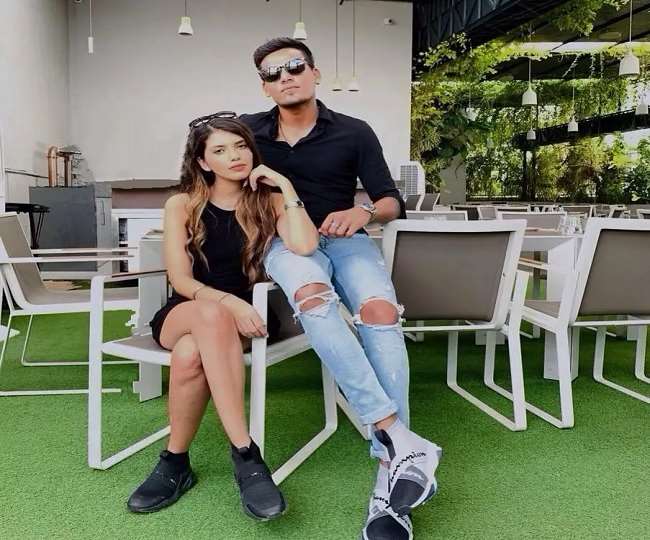 Rahul Chahar and Ishni Johar marriage The wedding rituals of both of them will start from Tuesday at a hotel located in West Goa. There will be a Mehndi ceremony on Tuesday evening and a Haldi ceremony on Wednesday afternoon and a procession will be held in the evening.

Rahul Chahar marriage: Indian cricket team spinner Rahul Chahar will take seven rounds with fashion designer Ishani Johar in Goa on March 9. The two got engaged two years ago in Jaipur. Both were dating each other for a long time. Many players have been invited to the wedding. 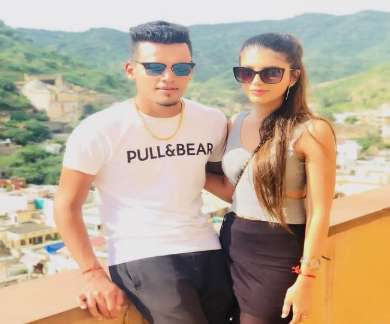 The Indian team is busy these days in the Sri Lanka series. Along with Goa, many players and veterans associated with IPL franchise teams are expected to attend the reception in Agra. Cricketer Deepak Chahar, cousin of Rahul Chahar, will reach Goa directly.

Let us tell you that 22-year-old Rahul Chahar has played the only ODI match for India so far in which he took 3 wickets for 54 runs. He played this match against Sri Lanka on 23 July 2021 and after that he has not got a chance in the ODI team yet. At the same time, he has represented India in 6 T20 Internationals in which he has taken a total of 7 wickets and his best performance has been 3 wickets for 15 runs. 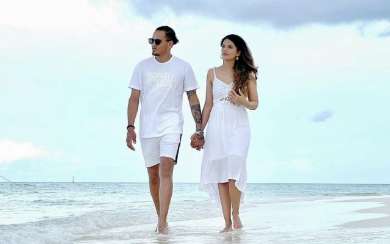 Rahul Chahar is also playing in IPL since the year 2019 and he has taken 43 wickets in 42 matches so far in this league. His best performance so far in IPL has been four wickets for 27 runs.