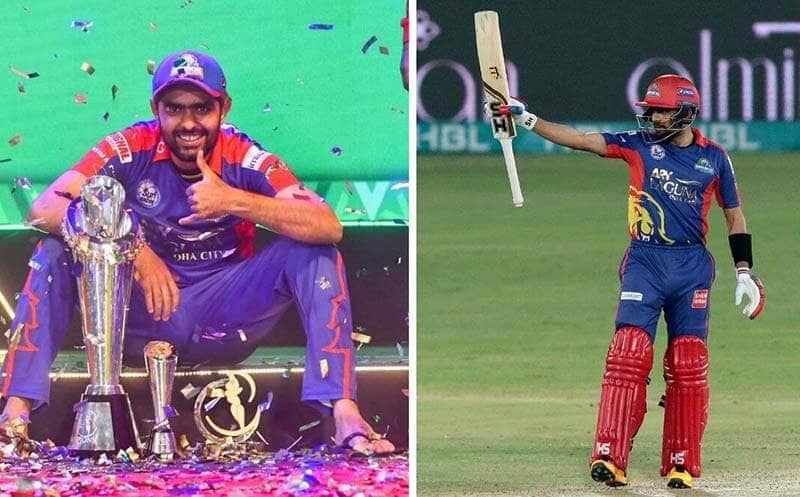 PSL 2021: The new schedule of PSL has announced with 1st match being played on 9th of June between Lahore Qalandars and Islamabad United.

PSL 2021: The remaining HBL Pakistan Super League 6 matches will be played in Abu Dhabi from 9-24 June,

before the Pakistan men’s side’s departure for Manchester from the UAE capital on 25 June.

On 9 June, fourth-placed Lahore Qalandars will meet third-placed Islamabad United in what will be the 15th match of the tournament.

The delayed start due to logistical and operational challenges that were beyond the PCB’s control will allow the sides sufficient time to train, practice and gear up for the biggest prize in Pakistan’s cricket calendar.

United and Qalandars resumed training on Wednesday evening, while the other four sides will start training from Thursday. Players and player support personnel, who have completed the mandatory seven-day room isolation and returned three negative tests, are allowed to integrate with their sides and participate in training sessions.

To make this schedule work in the best interest of the event, players, commercial partners and franchises, the PCB, in consultation with the England and Wales Cricket Board (ECB), has agreed to delay the departure of the Pakistan men’s side’s players and players support personnel from Abu Dhabi to 25 June.

The side will arrive on Manchester from where they will be transported to Derby for the mandatory room isolation period and training session. The side will move to Cardiff on 6 July where the first One-Day International will be played on 8 July. 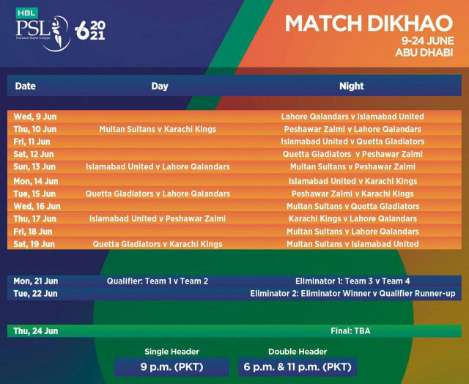