Vivo Pro Kabaddi Season 8: Three matches will be played on the first day 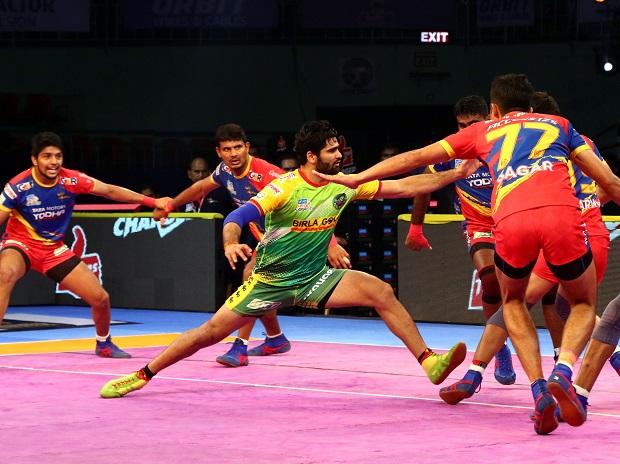 Vivo Pro Kabaddi Season 8: The sound of Kabaddi-Kabaddi will resonate from today, three matches will be played on the first day

The eighth season of the Pro-Kabaddi League will start on 22 December. 12 teams will participate in this exciting league. Know the schedule of the first day.

PKL 2021: The countdown of the Pro Kabaddi League has been completed. The eighth season of this exciting league will start today. Last year due to Corona, this league could not be organized. This time it is being organized with full precaution. Once again 12 teams will be seen fighting to win this title. Three matches of Kabaddi will be played on the first day. Let us know which teams will compete first, at what time the matches will be held, and how the fans can enjoy it.

These three matches will be held on the first day

1. The first match will be played between Bengaluru Bulls and U Mumba. This match will start at 7:30 pm Indian time.

2. The second match of Kabaddi will be between Telugu Titans and Tamil Thalaivas. This match will start at 8:30 pm Indian time.

3. In the third match of Pro Kabaddi League, there will be a tough competition between Bengal Warriors and UP Yoddha. This match will start at 9:30 pm Indian time.

Where will the matches be played?

Till now, the matches of Pro Kabaddi League were organized in different cities of the country, but this time due to the Corona epidemic, all the matches will be played in Bengaluru.

Where will you be able to watch live telecast and streaming?

All the matches of the Pro-Kabaddi League will be telecasted live on the channels of Star Sports Network. Apart from this, you can also watch live streaming on Disney Plus Hotstar. You will get all the updates related to this tournament on possible11.com

Who won the title last time? 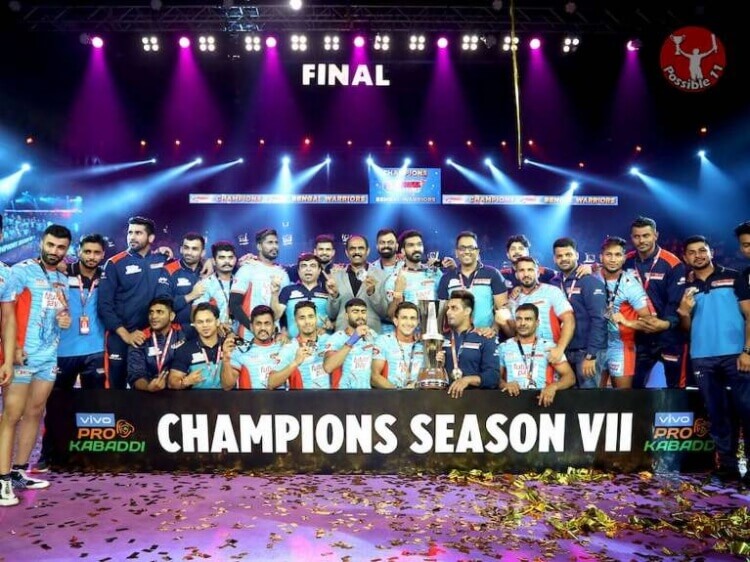