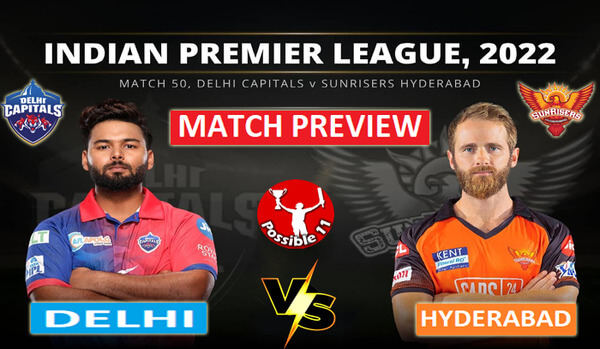 Punjab Kings PBKS will be eyeing their in-form opposition captain Lokesh Rahul to keep the bat silent when they take on Lucknow Supergiants LKN in the Indian Premier League match to be held here on Friday. The team of Lucknow LKN is currently running on the fourth position in the points table. The team has won five out of eight matches while losing three. Punjab team is in sixth place with four wins and as many losses in eight matches.

Super Giants LKN defeated Mumbai Indians by 36 runs in their previous match while Punjab Kings PBKS team will enter this match after defeating Chennai Super Kings by 11 runs. Rahul has been in excellent form at the top of the order. He has scored two centuries against Mumbai Indians in the current season and also scored a half-century. He is the second most successful batsman in the season with 368 runs. Only Jos Buttler of Rajasthan Royals has scored more runs than him in the current season. 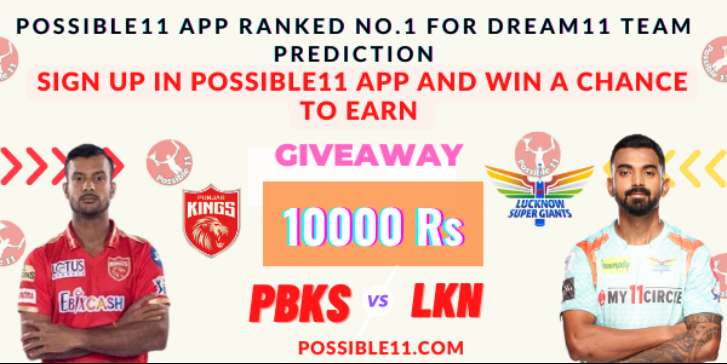 Shikhar Dhawan won the Player-of-the-Match award in the last game against CSK. He made 88 runs off 59 deliveries and helped the team reach a decent total of 187 runs. Dhawan is the current leading run-scorer for PBKS and would be responsible for providing a fiery start to the team once again.

Bhanuka Rajapaksa made a comeback to the playing 11 for PBKS against CSK after missing a few matches. He was given the number 3 position to bat in and grabbed the opportunity with both hands. Rajapaksa made 42 runs off 32 deliveries and added 110 runs for the second wicket along with Shikhar Dhawan.

Liam Livingstone is an important batsman for PBKS. He has scored 245 runs in 8 matches at an average of 30.62 and strike rate of 187.02 including 3 half-centuries.

Kagiso Rabada has taken 9 wickets in 7 matches at an average of 22.44, an economy of 8.08, and a strike rate of 16.6. However, he has not taken more than 2 wickets in a match so far and the team will need him to do the same in the next few matches.