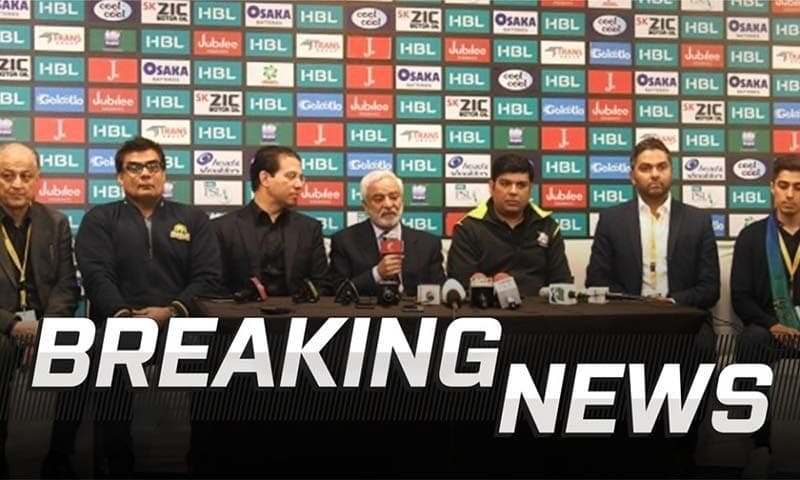 PSL 2021 to get rescheduled

“We are delighted with this development as the remaining hurdles in the staging of the remaining PSL 6 matches in Abu Dhabi have been overcome and all systems are now good to go. The PCB, in consultation with the team owners, will now work at pace to finalize all event-related arrangements, details of which will be shared in due course,” Wasim Khan said.

The teams were given an option to pick two more players in their respective squads. Among the two players, one pick was allowed to be a foreign player. Earlier all the franchisees were expected to carry only 18 players in their squad. The squad combination allowed was 3 Platinum Players, 3 Diamond Players, 3 Gold Players, 5 Silver Players, 2 Emerging Players, 2 Supplementary players.

All the picks from 22nd May are as follows –

West Indian famed T20 batting duo of Shimron Hetmyer and Johnson Charles were submitted as replacement picks by Multan Sultans in an online session held with the franchise representatives on Tuesday evening.

READ MORE: - PSL matches will be held in Abu Dhabi, PCB gets permission.

The hard-hitting left-hander Hetmyer will be making his HBL PSL debut while the wicketkeeper-batsman Charles has represented Quetta Gladiators as well as the Sultans in earlier HBL PSL editions.