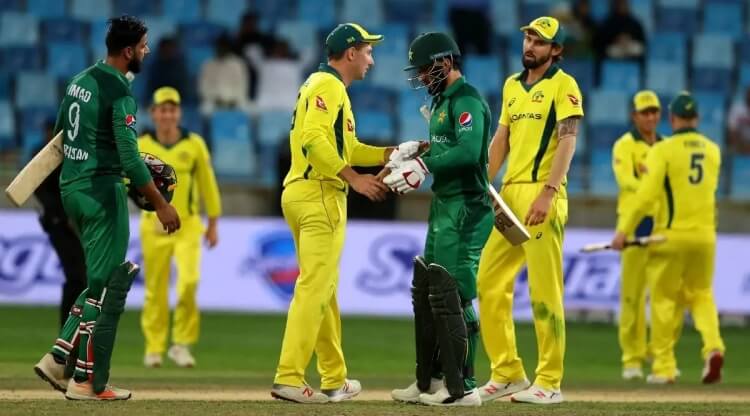 Pakistan will be hosting Australia in a one-off T20I at the Gaddafi Stadium in Lahore on April 5. This is the final leg of the ongoing bilateral series and both teams would be hoping to sign off on a high. After a 0-1 defeat in the Test series, the Men In Green lost the plot during a stiff run-chase in the first ODI. However, there was no looking back for them as they bounced back to win the next two games and seal the series.

Australia, on the other hand, has a lot to ponder about. Despite winning the red-ball leg, they had to field a second-string side for the One Day Internationals. While a few players were rested, injuries and health concerns of some players also put the Aaron-Finch led the side in a spot of bother.

Meanwhile, the Aussies can take heart from the fact that they had defeated Pakistan in their last T20I encounter which happened to be the ICC T20 World Cup semifinal in November last year. 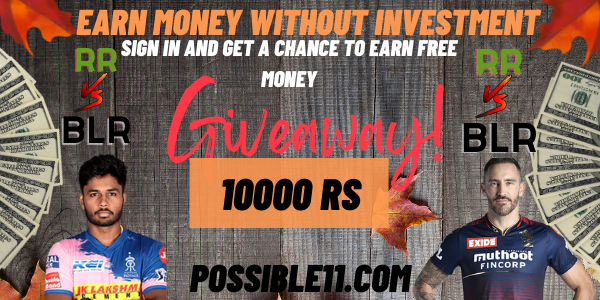 Babar Azam is a right-handed batsman from Pakistan who leads the team. He has hammered 2620 runs in 73 matches T20I career so far. He will be hoping to make a healthy contribution once again here.

Mohammad Rizwan is a right-handed wicketkeeper-batsman from Pakistan. He has smashed 1639 runs in the 55 matches T20I career so far. He will be aiming for a great start in this match.

Travis Head is a left-handed batsman and right-arm off-break bowler from Australia. He has marked 319 runs and taken 1 wicket in the 16 matches T20I career so far. He will be among the top fantasy picks for this game.

Ben McDermott is a right-handed batsman from Australia. He has scored 247 runs in the 22 matches T20I career so far. He has the potential to capitalize on the starts.

Adam Zampa is a right-handed batsman and right-arm leg-break bowler from Australia. He has picked up 21 wickets in the 14 matches T20I career so far and can make a significant impact once again here.

The average first innings score on this wicket is 168 runs.

The team batting second doesn’t enjoy good records here. They have a winning percentage of 40 on this track.

As far as the head to head records are concerned, Pakistan team is leading the battle by 13-10.

With the key players of Australia being missing in the match, Pakistan will fancy their chances and will be the winner of this match.

The surface is a belter and plenty of runs will be on offer. The spinners might get some help in the middle overs but overall it is expected to be a high-scoring thriller and both teams might prefer chasing.