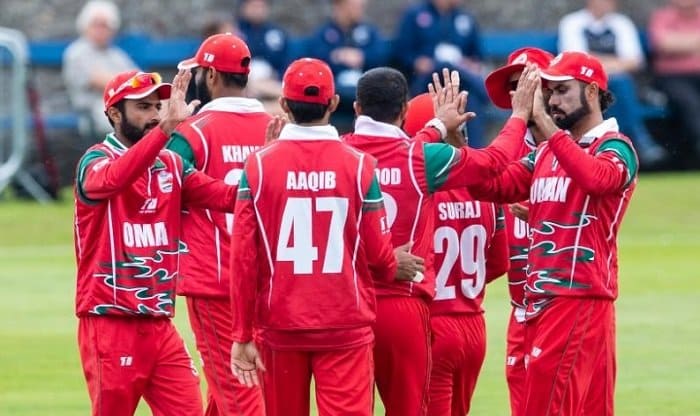 Zeeshan Maqsoods left-arm spin set it up, and a strong opening stand in which both Jatinder Singh and Aqib Ilyas hit unbeaten fifties completed a commanding ten-wicket win for Oman against PNG in the opening game of the T20 World Cup 2021.

PNG had bounced off a bad start when they lost two wickets and remained scoreless for 11 balls, building a good partnership through Assad Vala and Charles Amini, but unraveled from a good-looking 102 for 3 in 14 overs to 118 for 9 in just 20 balls, with Maqsood being the finisher in chief.

Maqsood took three wickets in the 16th over, his second of the innings, to rip the heart out of PNGs innings. He ended with 4 for 20, even bowling the final over, as PNG were stopped to 129 for 9 on a good batting line-up, having looked on track for 150-plus a short while ago.

Oman then bossed the chase, with Jatinder, in particular, unfurling an array of strokes against the Oman bowlers, particularly square of the wicket on either side. Jatinder ended the chase with a thumping six over midwicket to finish with an unbeaten 73 off 42 balls. Ilyas was more sedate, but did his role with 50* off 43, as Oman got to victory in a mere 13.4 overs, giving their net run-rate a significant early boost. 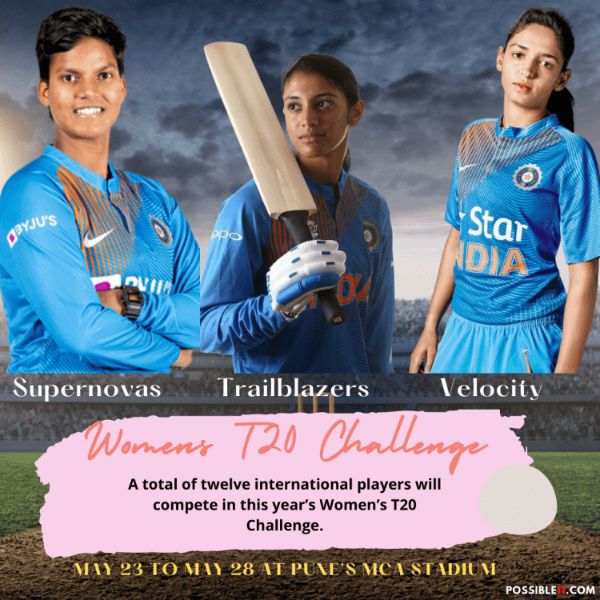