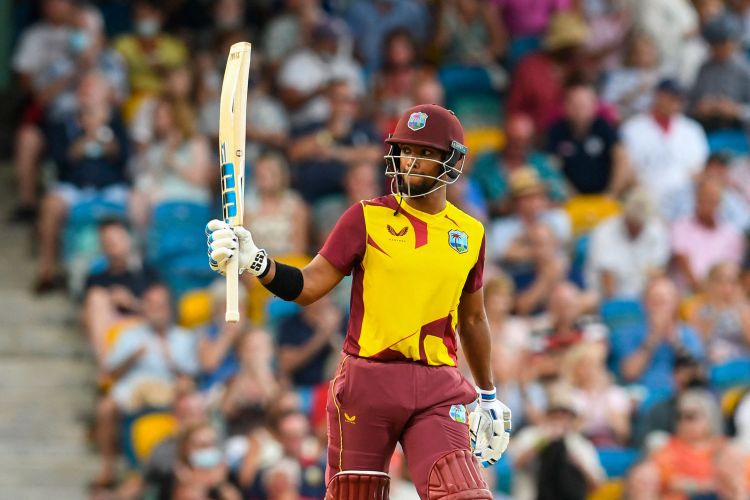 West Indies ODI and T20 captain Nicholas Pooran has resigned from his post. He has decided to relinquish the captaincy after the teams poor performance in the T20 World Cup. He became the captain of the team in May this year. He got the command after the retirement of Kieron Pollard. The West Indies team was eliminated in the first round of the T20 World Cup itself. She could not make it to the Super-12.

In the first round of the T20 World Cup, the West Indies team was in Group B along with Scotland, Zimbabwe and Ireland. He had to face defeat against Scotland in the first match and against Ireland in the third match. The only win the team got was against Zimbabwe. The Windies team finished last in the group. The champion team of 2012 and 2014 disappointed everyone with their performance.

Nicholas Pooran said in his statement, “I have thought a lot about captaincy since the huge disappointment of the T20 World Cup. I took up the role with great pride and dedication and have given it my all. The T20 World Cup is something that should not define us and I will readily get into the coming reviews. I want to give Cricket West Indies enough time before the series against South Africa in March and beyond. 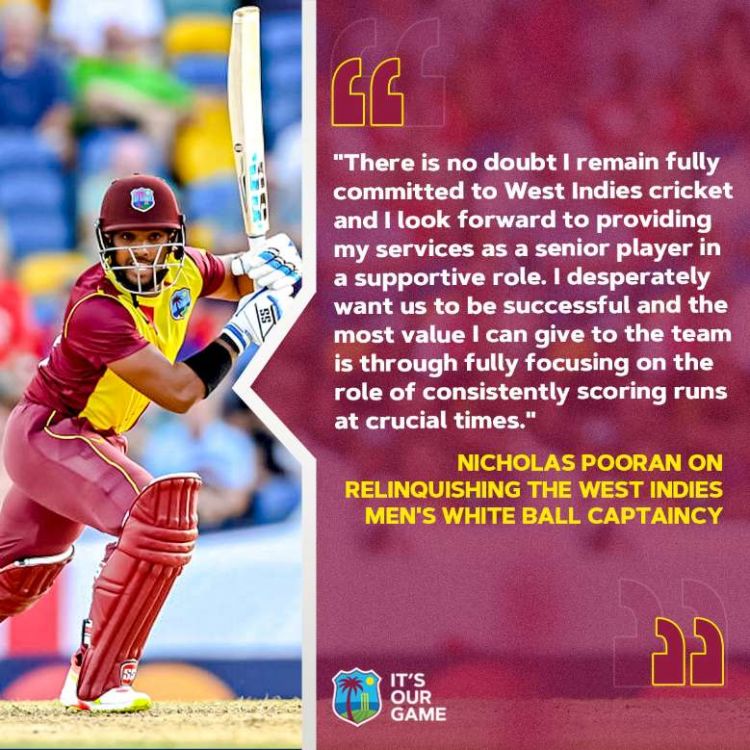 Nicholas Pooran further added, “In relinquishing the limited-overs captaincy of the West Indies, I believe it is in the best interests of the team and for me personally as I need to focus on what I want to do as a player. What can I give to the team? I can be successful and give the best performance to the team."

West Indies under the captaincy of Nicholas Pooran

Performance of the West Indies team under the captaincy of Nicholas Pooran, Under Poorans captaincy, the West Indies team played 17 ODIs, winning only 4. And won 8 out of 23 T20Is. Talking about the teams performance in the T20 World Cup, it had to exit after losing in the first round itself. The team definitely beat Zimbabwe but had to face defeat from teams like Scotland and Ireland.