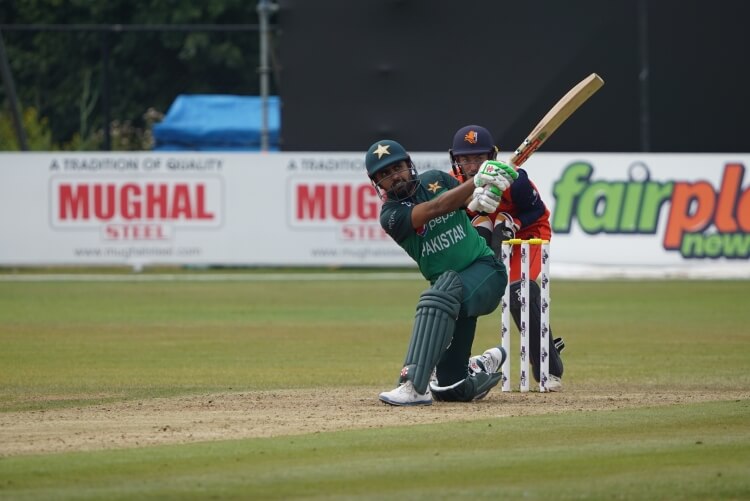 Babar Azam Babar Azam has become the worlds number one player in the recently released ICC rankings, this year he has also scored 3 centuries and 3 half-centuries in ODIs. Coming, he can score big in this match too.

This pitch is friendly to bowlers, in the beginning, fast bowlers get a lot of help on this pitch, winning the toss and bowling first will be the right decision on this pitch. It is a bit difficult to bat in the first innings, here the average score of the first innings is 171 runs. In the second innings, the batting looked a bit easier. Thats why 60 percent of the matches have been won while chasing the target.

The sky will remain partly cloudy, with a chance of light rain. The temperature is expected to remain 13.2 degree Celsius.

Also Read: Watch Post: Are Yuzi Chahal and Dhanashree Verma Getting A Divorce?