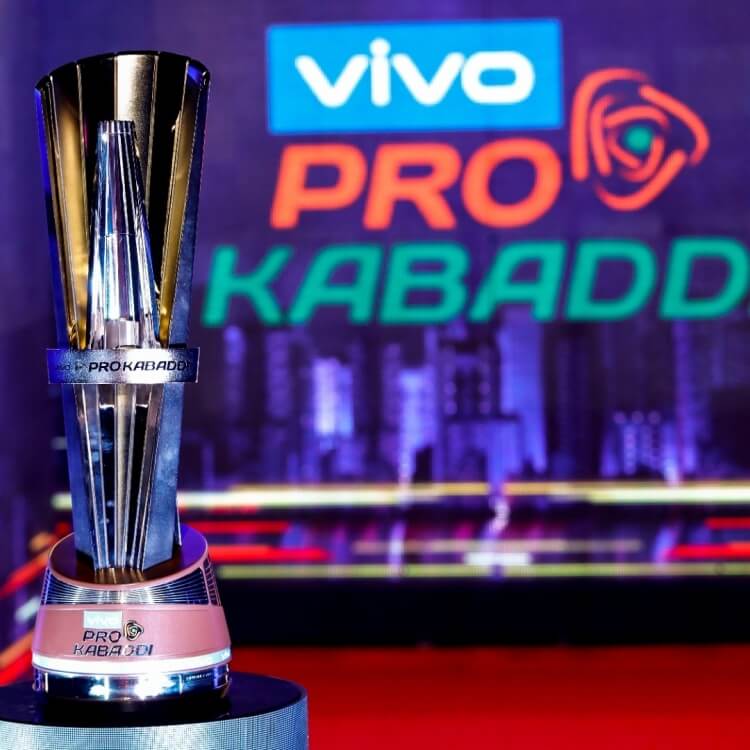 Mashal Sports, organisers of vivo Pro Kabaddi League, have announced the schedule of the first half for Season 8 that will begin from December 22nd, 2021 at 7:30 PM. The entire season will be conducted at the Sheraton Grand Bengaluru Whitefield Hotel & Convention Centre without spectators.

As a special format for PKL Season 8, Mashal has scheduled ‘Triple Headers’ on the first 4 days to ensure that kabaddi fans across the country get to watch each of their favourite teams play in the very initial days of the League.

PKL Season 8 will begin with U Mumba facing Bengaluru Bulls in the tournament opener. The League’s ‘Southern Derby’ will then take centre-stage as Telugu Titans lock horns with Tamil Thalaivas in the second match and UP Yoddha squaring off with the defending champions Bengal Warriors in the last match of the opening day.

Guaranteeing blockbuster matches and edge of the seat action with hero players back on the mat, this season will feature ‘Triple Panga’ driven by Triple Headers on all Saturdays through the course of the tournament ensuring that kabaddi afficionados have their fill of ‘Thigh-Five’ entertainment. The new format will raise the excitement for the season’s weekends and keep fans hooked onto the action, even as the contending teams focus on first-part schedule to establish a vantage position vis-à-vis their competitors. The release of the season’s second-part schedule by mid-January is also expected to help PKL Teams assess and rebuild their competition strategies for the second half of the tournament.

Speaking about the schedule being released into two phases, Anupam Goswami, CEO, Mashal Sports and League Commissioner, vivo Pro Kabaddi League said, “The vivo Pro Kabaddi League is known for reinvigorating and popularizing India’s own sport of kabaddi, and with the new format, we aim to continue reinventing the sport. Releasing the schedule in two halves will help teams strategize better and keep the fans engaged. The triple headers and “Triple Panga” will provide more fans more opportunities to watch their favourite players and teams in action as they battle it out for the coveted title.”

Keeping the health and safety of players in mind, Mashal Sports will be undertaking the task of converting the entire venue at Sheraton Grand Bengaluru Whitefield Hotel & Convention Centre into a single integrated and secure bio-bubble. With this unique setup, all 12 teams will be staying and playing at the same venue as Mashal Sports is focusing on following and adhering to the safety protocols set by the authorities.