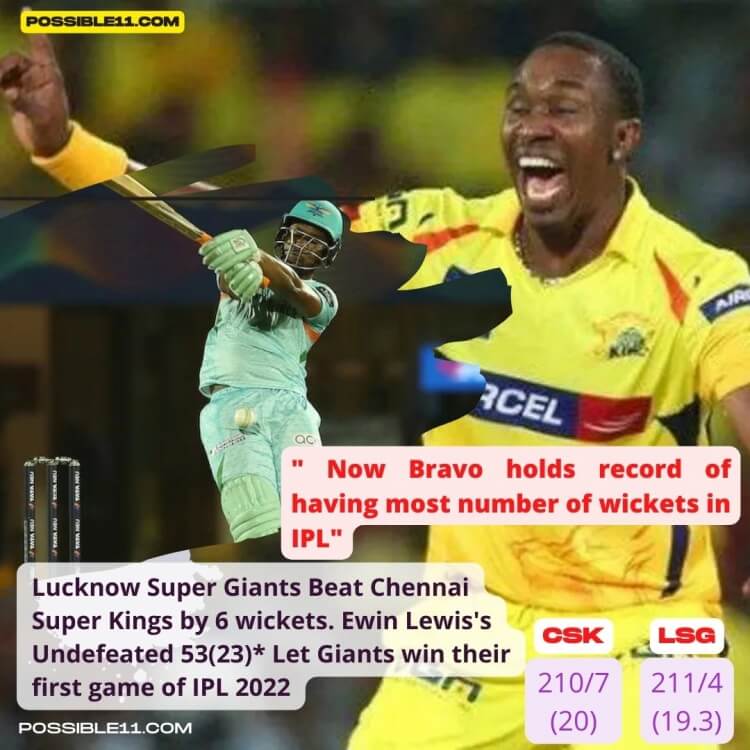 Chennai Super Kings piled 210/7 after being invited to bat first by Lucknow Super Giants. In response, LSG has got off to a brilliant start with KL Rahul and Quinton de Kock adding 99 runs for the first wicket. Rahul was dismissed on 40 (26). Manish Pandey failed to do much and departed cheaply on 5. De Kocks stay in the middle came to an end on 61 (45).

He starts off with two consecutive wides and Ayush Badoni smashes the youngster for a six. The batter then guides his side home as Lucknow completes the 211-run chase with three balls to spare. They beat CSK by six wickets. After two wasteful wides, Badoni slaps this one over backward square for a six. One more to get to their first win for the debutants

This time over the bowlers head. Lewis finishes the over with a maximum, and with this, he also completes his half-century. 25 runs come off the over as LSG reaches 202/4 after 19 overs. 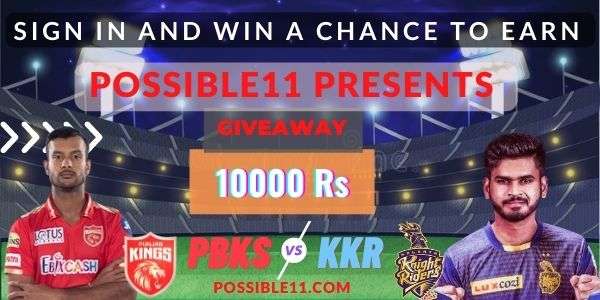 Bold move in the CSK camp. Shivam Dube is brought in to bowl the penultimate over and the first ball hes thrashed away for a six. Badoni gets down on one knee and has lumped it over the square leg. He clobbers a fan in the stands in the process

IPL 2022: Bravo creates history Dwayne Bravo strikes as Deepak Hooda is caught at deep by Ravindra Jadeja. He departs after scoring 13 (8). LSG: 171/4 (17.2 overs)
With this Bravo now stands at the top among the bowlers with the most number of wickets in IPL.
171 Dwayne Bravo
170 Lasith Malinga
166 Amit Mishra
157 Piyush Chawla
150 Harbhajan Singh

Two #IPL greats. Dwayne Bravo goes past Lasith Malinga on the leading wicket takers list. They have been so good for this tournament. #Champions.

Pretorious comes in and falls for a golden duck. Appeal for leg before from Tye but umpire turns it down. LSG decide to review. There is no bat on it and it is going to hit the leg stump after pitching in line with the stumps.

Evin Lewis remains unbeaten on 39 while losing teammates at the other end. The asking rate climbs to 17 runs per over

Here is the video of CSK vs LSG highlight