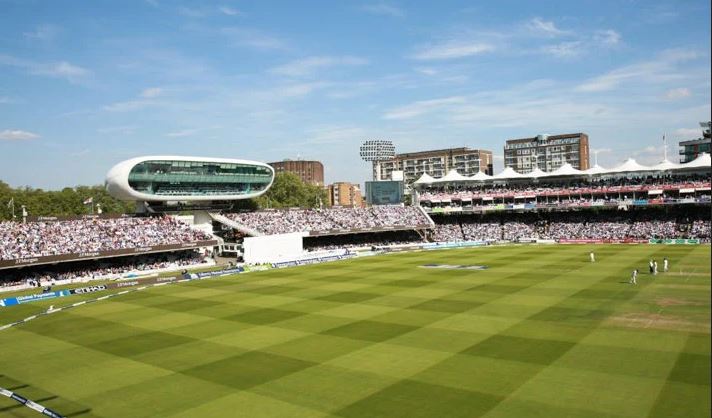 The second round of the World Test Championship is underway. Last time champion team New Zealand is struggling to defend its title. The Kiwi team is running in the sixth position in the points table. In such a situation, the question is arising whether New Zealand will be able to play the final in 2023? The answer will be available in the next few months. Meanwhile, big information has come to the fore regarding the venue of the final of the World Test Championship. The ICC has decided the venue of the final of the WTC. The ICC is preparing to hold the final of the WTC in 2023 at the Lords Ground, which is called the Mecca of Cricket.

The cricket ground had to be changed in 2021 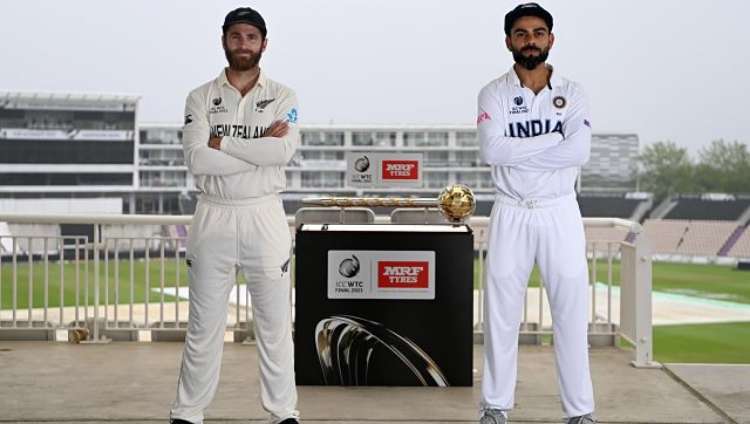 The second cycle of the World Test Championship began with the India-England Test series in 2021. It will end by April-May 2023. points after thatThe final will be played between the two teams that top the table. The last time the final was played between India and New Zealand. both teams EnglandK had clashed in Southampton, where New Zealand had won. Although earlier the final was to be played at the historic Lords ground, Corona relatedDue to problems, it had to be moved to Southampton. The decision to play the final here due to Southampton Stadium being its own hotelwas done.

World Test Championship final to be held at Lords

ICC chairman Greg Barkley said in a special conversation with the BBC on the second day of the Test between England and New Zealand at Lords, "I think the final of the World Test Championship is decided at Lords, the intention has always been to have the final here." was. The WTC final is in June, so many venues are automatically excluded. Now we have recovered from Corona. In such a situation, it is our intention and thinking that it should be organized at Lords only after all the arrangements for the final are completed.

England has to play a Test series before hosting the Ashes series next year. However, the opposition team has not been decided yet. In such a situation, the chances of getting a final at Lords have increased.