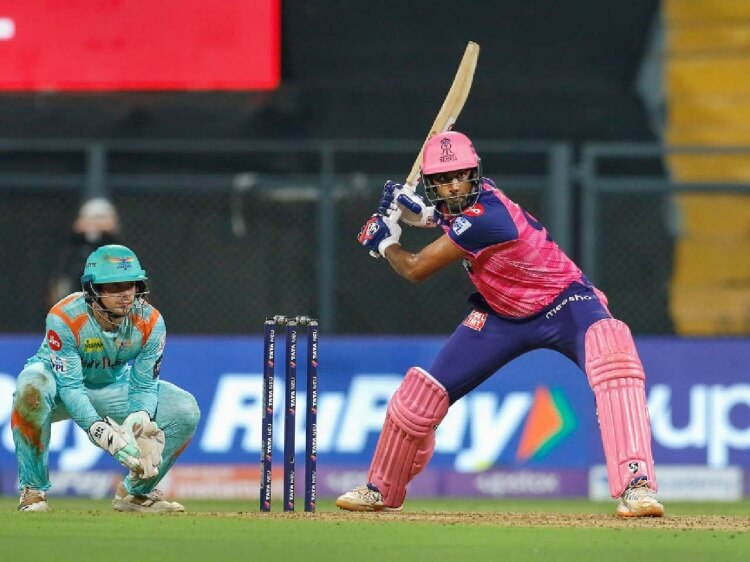 LKN vs RR The journey of IPL 2022 is now fast approaching its turning point. The last doubleheader of this season will be played on Sunday, 15 May. In the second match, Lucknow Super Giants and Rajasthan Royals (LKN vs RR) are going to clash. Both these teams have performed brilliantly so far this year. Due to this, Lucknow and Rajasthan occupy the second and third positions respectively in the points table.

It is worth noting that both the teams are going to face each other after losing their last match. In the last match, Lucknow was defeated by table topper Gujarat Titans. At the same time, Rajasthan had to face the hands of the Delhi Capitals. Now if these two teams have to regain their momentum before the playoffs, then every effort will have to be made to beat each other. So let us tell you about every important information related to LKN vs RR match through this article.

This team of Lucknow Super Giants was defeated by Gujarat Titans in an embarrassing way in the last match. In this match, Lucknows strong batting order was all out for just 82 runs chasing 145 runs. Obviously, this team under the captaincy of KL Rahul will have to forget this bad performance and make a strong comeback as soon as possible. 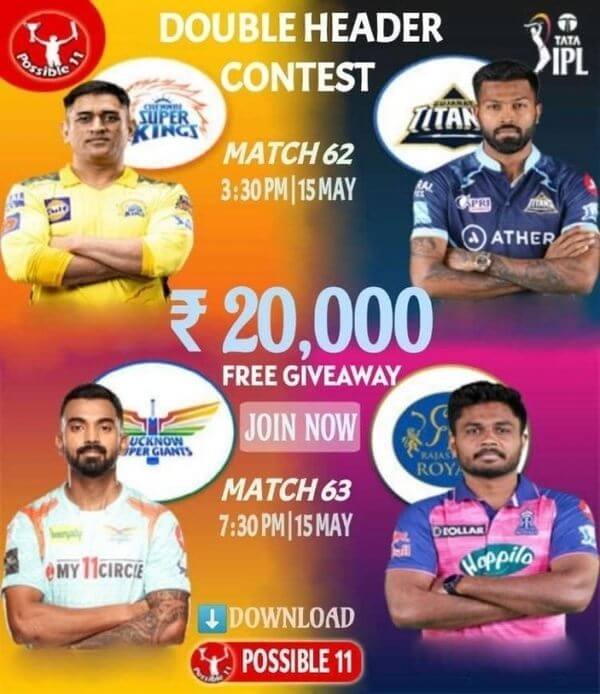 Will keep an eye on Chahal and Butler

Ravichandran Ashwin was Royals top-scorer in the last match against Delhi Capitals and the team will try to tap into his potential as a batsman. Royals team will once again depend on leg-spinner Yuzvendra Chahal to curb batsmen like Rahul and De Kock, who are 23 in 12 matches.

Combined with the wicket, he is the most successful bowler of the tournament. Chahal can get good support from Ashwin, Trent Boult, and the famous Krishna. bowling, However, the Supergiants have their weak side and bowlers like Avesh Khan and Jason Holder are required to keep Butler and other Royals batsmen under control. will have to perform better. Both these took wickets against the Netitans while Mohsin Khan bowled economically with 18 runs in four overs.Got a wicket.

Rajasthan Royals had missed their in-form batsman Shimron Hetmyer in the last match against Delhi. Batting first, Royals scored just 160 runs which was not enough to stop Delhi.

In this match, Rajasthans strong bowling order proved to be completely ineffective. Along with this, after Jos Buttlers flop in batting, this team cannot be trusted much. If the Royals have to cement their place in the playoffs, then all these troubles will have to be overcome against Lucknow.

The good news for Royals is that Devdutt Padikkal (295 runs in 12 matches) has shown consistency in performance by scoring 31 and 48 runs in the last two matches but the team is still waiting for a bigger inning from him. Shimron Hetmyer (291 runs in 11 matches) played some good knocks and was instrumental in the teams six-wicket win against Punjab Kings, scoring an unbeaten 31 off 16 balls. Ravichandran Ashwin was Royals top scorer in the previous match against Delhi Capitals and the team will look to tap into his potential as a batsman.

The 63rd match of the Lucknow Super Giants and Rajasthan Royals (LKN vs RR) IPL 2022 will be played at the Brabourne Stadium in Mumbai. Brabournes pitch is made of red clay, which means there will be enough bounce and carry for the pacers, while the pitch will be good for batting, with extra bounce for the fast bowlers on the surface and carries can get them quick wickets.

But the boundary of Brabourne Stadium is smaller than other stadiums, due to which big scores are seen in this stadium. Batting first, the average score at this ground ranges from 180 to 185. Teams prefer to bowl first after winning the toss on this ground due to dew at night.