List of records and statistics in Indian Premier League 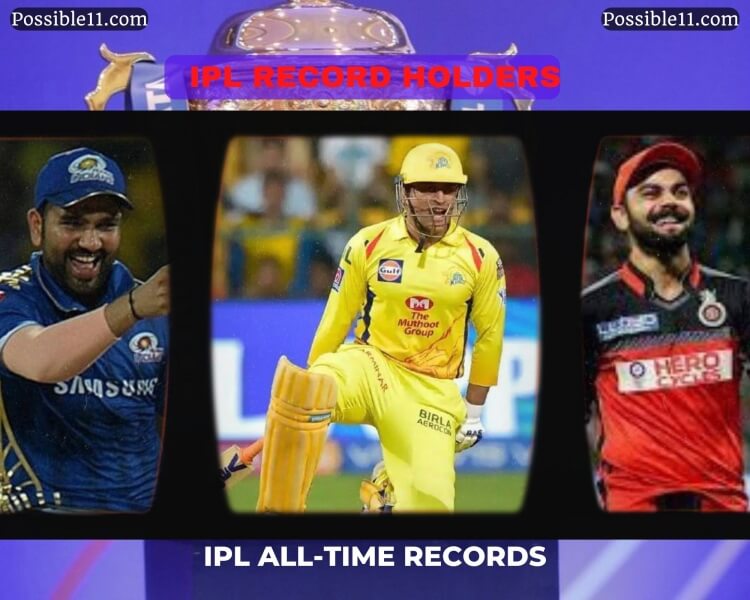 Indian Premier League is considered one of the biggest leagues in the cricket world. When IPL started in 2008 with eight teams it was believed that this will be a normal league as Twenty20 Big Bash, which took place from 2005-6 to 2011-12. But no one would have thought how much popularity and class this league will earn. Nowadays IPL is the toughest cricket league in the world. Started with eight teams now the fifteenth edition of the Indian Premier League in 2022 has 10 teams. Two new teams have been added to IPL 2022 Lucknow Super Giants and Gujrat Titans named after cities Lucknow and Ahemdabad respectively.
Indian Premier League has come this far with many ups and downs but it has established itself to be the most successful T20 league in world cricket. Weve witnessed hundreds of amazing performances and been through thousands of emotions in the past seasons, lets look at one of the all-time IPL records help by teams or individual records held by players. Here is the list of all-time records and statistics in the Indian Premier League.

Most runs in IPL history 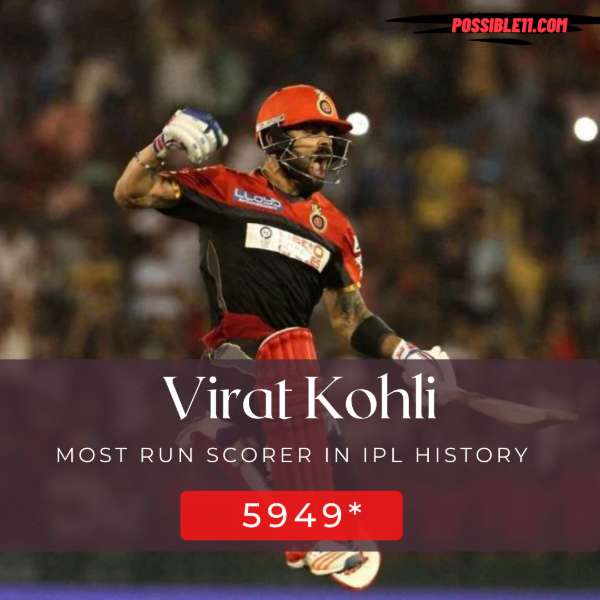 Most wickets in IPL history 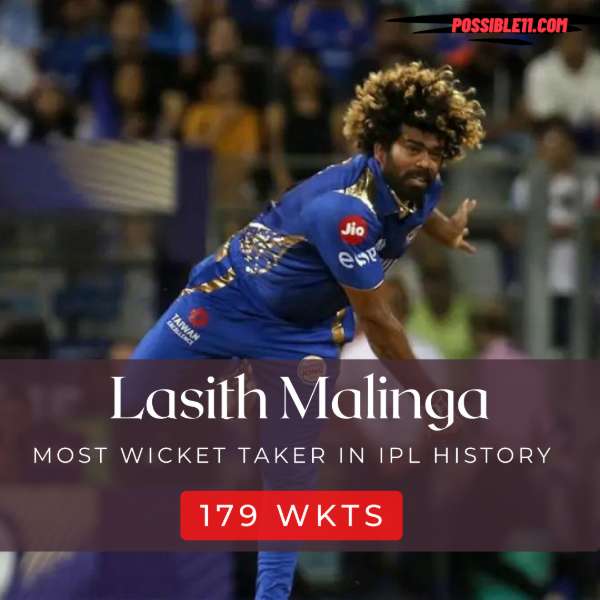 Most centuries in IPL history

We have explained to you who is the most runs scorer and most wicket-taker in IPL history. Now we all know that IPL is a league for hard hitters as well as quality players who can score big scores in the match. It does make you think Who has the record of most centuries in IPL? Answer is Christopher Henry Gayle holds the record of scoring most centuries in IPL history. Because of his hard-hitting, He is also known as Universe Boss of the cricket world. He has 6 IPL centuries with a strike rate of 148.96 in 142 matches. 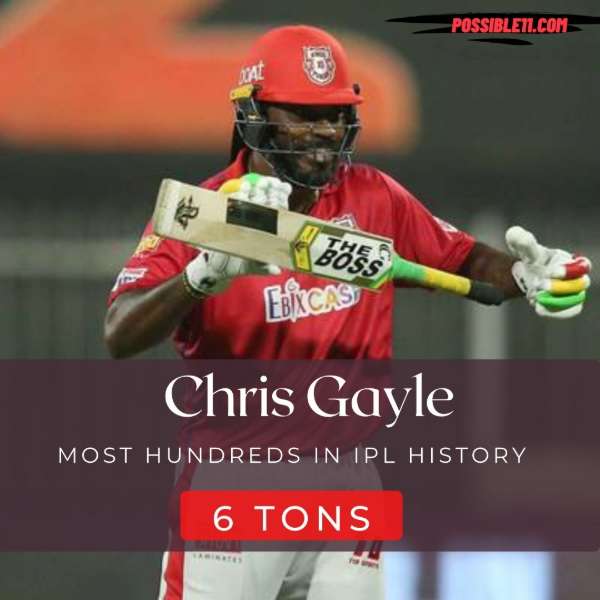 Best Bowling figures in an inning in IPL history

Who has the best Bowling Figures in an inning in IPL? Alzarri Joseph holds the record for best bowling figures in an IPL inning. He played magnificent game for Mumbai Indians in a thrilling match against SRH and clinched 6 wickets for just 12 runs. It was a low scoring match while batting first MI scored only 136 runs and it looks so easy to win match for SRH but Alzarri had different plans and with his help Mumbai Indians bundled Sunrisers Hyderabad for just 96 runs losing the match by 40 runs. 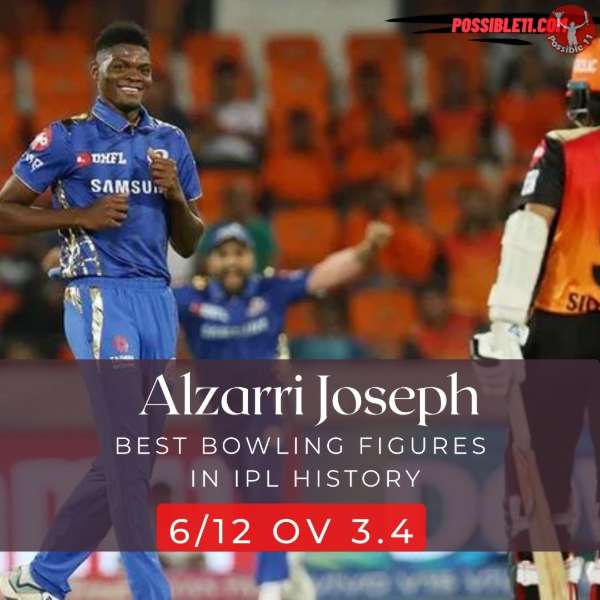