Koeman understands questions about his Barca future after Levante

Ronald Koeman understands why further doubts were being raised about his Barcelona future after a 3-3 draw at Levante dealt a major blow to their LaLiga title hopes.

Barca needed a victory to go top of the table at Estadi Ciutat de Valencia on Tuesday and were well on course for three points at half-time courtesy of goals from Lionel Messi and Pedri. 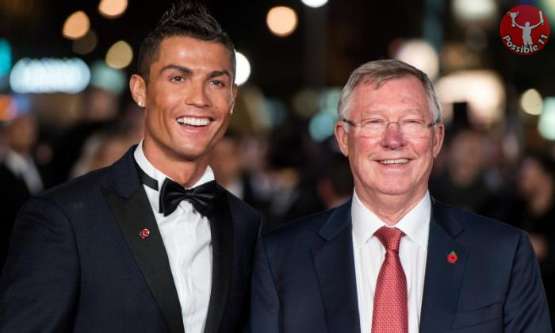 The Blaugrana relinquished their lead all too easily after the break, though, with Gonzalo Melero and Jose Luis Morales on target in the space of two minutes.

Ousmane Dembele put Barca back in front, but more slack defending allowed Sergio Leon to nip in for an equaliser seven minutes from time.

Barca trail leaders Atletico Madrid by a point with only two matches to play, while Real Madrid are only a point behind them in third place and both capital clubs have a game in hand. 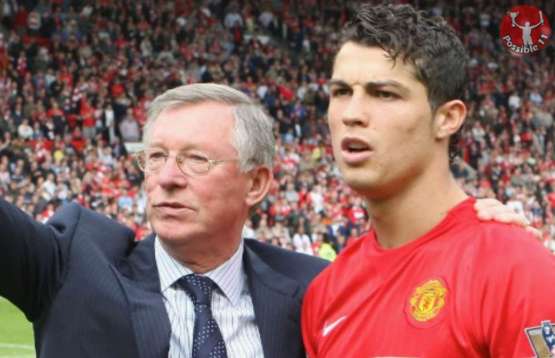 Koemans future had already been called into question before this huge setback, so the Dutchman was not surprised to be asked if he felt his position is under the threat.

He said: "Coaches are always questioned but I understand that, after that second half, there are questions.

"We are disappointed and were wondering what happened. We have to move on and prepare for next season.

"As a coach, youre always responsible. We spoke at half time about improving defensively and not dropping our intensity. We were hopeful, we were 2-0 ahead. You dont expect to draw from there." 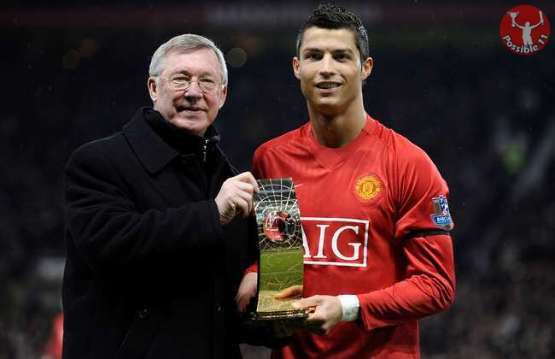 Koeman knows Barcas chances of being crowned champions are slim ahead of their remaining games against Celta Vigo and Eibar.

He added: "Our aim was to win all three games and hope that the others would lose points, but now its difficult.

"Games last for 90 minutes and we lost a lot in the second half. They caused problems and we didnt defend well. Its very disappointing. Its impossible to understand what happened. Its difficult to explain it."