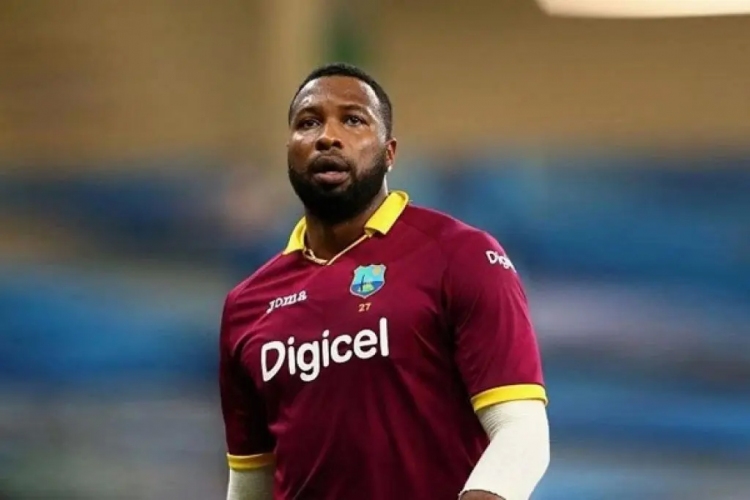 Kieron Pollard became the first cricketer to play 600 T20 matches, West Indies explosive all-rounder Kieron Pollard has become the first cricketer in the world to play 600 T20 matches. He achieved this remarkable feat while playing for London Spirit in The Hundred League. In this match against Manchester Originals, Pollard celebrated his special achievement in a special way and played a stormy inning of 34 runs in 11 balls. Pollard, playing his 600th match at the historic ground of Lords, hit four sixes and a four. Two of these sixes came in the last over.

In the last over of Netherlands fast bowler Fred Klaasen, Pollard scored 12 runs with the help of two sixes and a total of 15 runs were scored in this over. When Pollard came out to bat, there were 30 balls left in the innings. Played 11 of these balls and scored 34 runs. He was the third highest run-scorer for his team after opener Jack Crowley (41 runs) and captain Morgan (37 runs).

Most matches in T20 cricket

Which player has played most T20 matches?

In this match, Pollards team London Spirit, batting first, scored a big score of 160 runs for the loss of six wickets and in response, the Manchester Originals team was dismissed for 108 runs with two balls to spare. With this, the London team won the match by a margin of 52. For Manchester, only Philip Salt (36 runs), CA Abbott (10 runs), and Tom Hartley (17 runs) could touch the double figure.

Jordan Thompson took the highest four wickets for London. Masoon Crane and Liam Davison got two wickets each. Chris Wood took a wicket. At the same time, Walter bowled brilliantly for Manchester and took two wickets with only 18 runs in his 20 balls.