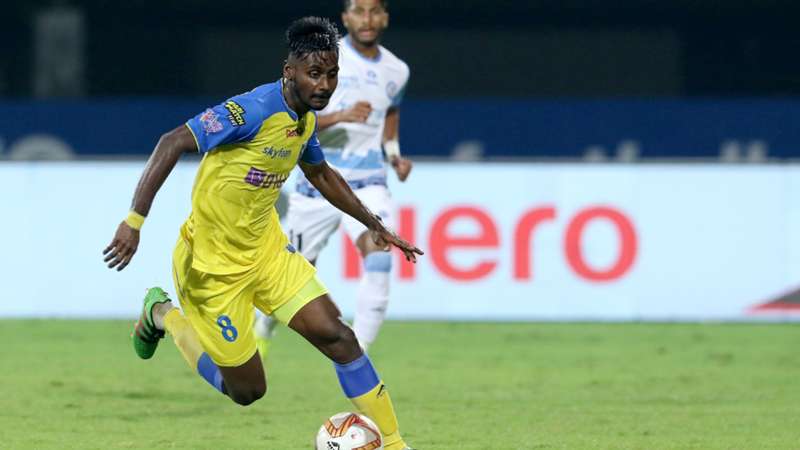 The 24-year-old midfielder is all set to don the Bengaluru FC shirt in the upcoming ISL season...

Indian Super League (ISL) side Bengaluru FC are all set to rope in midfielder Rohit Kumar from Kerala Blasters for the upcoming 2020-21 season, Goal can confirm. 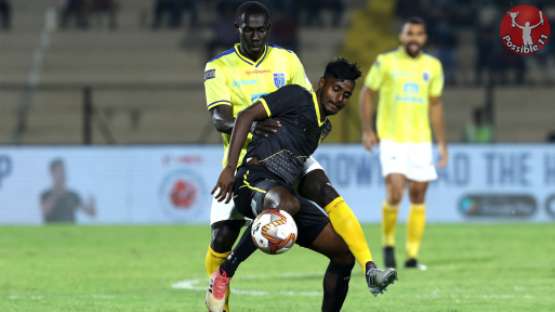 The 24-year-old footballer had joined Kerala Blasters from Hyderabad FC last season on a long term contract. But after one season, he decided to mutually terminate his contract with the Blasters and decided to join the Blues.

Last season, Kumar made 11 appearances in the ISL out of which he started in six games under the tutelage of Spanish coach Kibu Vicuna. In those 11 matches, the midfielder made 17 tackles, eight interceptions, four clearances and five blocks.

Rohit Kumar started his professional career with now-defunct I-League outfit DSK Shivajians during the 2016/17 season. In the subsequent season, Kumar jumped ship and joined ISL club FC Pune City. He was with the Pune-based club for two years until the club wound down after the 2019/20 ISL season, after which he moved to Hyderabad. Kumar spent only one season with the Nizams before joining Kerala Blasters.

Kerala Blasters had a poor outing in the 2020/21 ISL season where they finished second from the bottom on the points table with 17 points from 20 matches.

Bengaluru FC too had a season to forget as they finished seventh on the points table, their worst league standing in history. Since joining the ISL in 2017/18, this was the first time the Blues did not make it to the play-offs.

Rohit Kumar will be Bengaluru FCs first signing this summer and the young midfielder will hope to get more game time with the Blues next season.