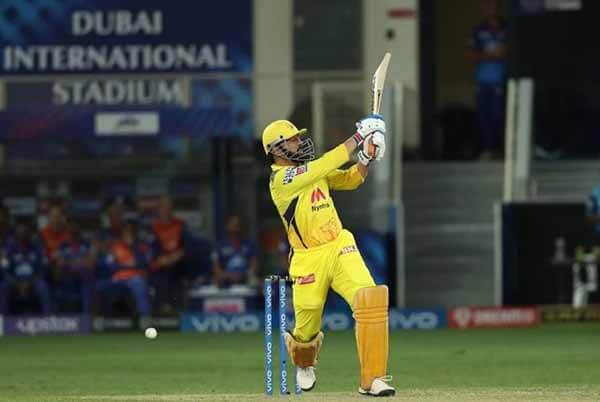 On 15 October, Chennai Super Kings defeated Kolkata Knight Riders to win the IPL 2021 title. During the presentation ceremony after the match, Harsha Bhogle told MS Dhoni that you are leaving a legacy. In response, Mahi said but I have not left yet. Now it is clear that MS Dhoni will play in IPL 2022. According to a Chennai Super Kings official, the first retention card will be used for Dhoni in the IPL 2022 auction.

CSK will retain Dhoni in the mega auction

After the statement given to Harsha Bhogle, it was expected that MS Dhoni might be seen playing for Chennai Super Kings in the upcoming season and now the CSK officials have also confirmed this.

The official added, "Written is not something that we dont know, it doesnt matter much in Mahis case. The team needs Mahi and trust him he will be back next year.

Dhoni said this after the final

After winning the IPL final against Kolkata Knight Riders, Dhoni had said on the plan ahead, "I have said before that it depends on the Board of Control for Cricket in India for how many days I will play."

Dhoni had said that after the addition of two new teams in IPL 2022, we have to decide what can be good for CSK, it is not about my being in the top three or four, it is a strong and to be sure Franchisees should not suffer to build a strong core team.