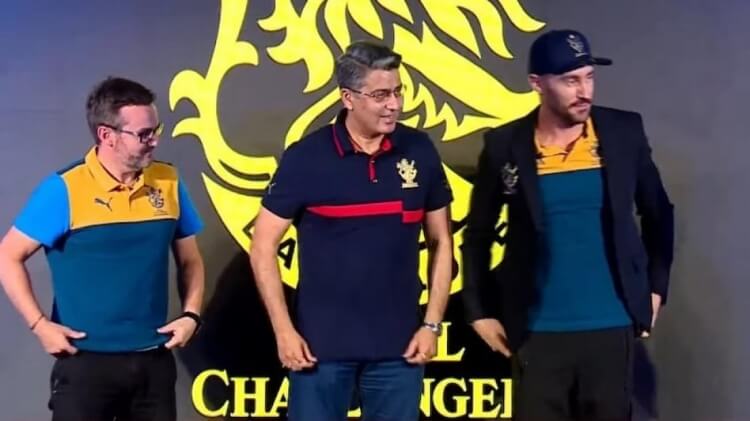 Bold Diaries: Captain Faf Interview@faf1307 talks about the opportunity of captaining RCB, what he’s learnt from MS Dhoni and Graeme Smith, and the amazing fans of RCB, on Bold Diaries with Danish Sait.#PlayBold #WeAreChallengers #IPL2022 pic.twitter.com/2Zdw9sh1dO

Apart from captaincy experience at the highest level, the Proteas icon is also one of the most accomplished batters in the IPL and has played a key role in the Chennai Super Kings’ title triumphs in the 2018 and 2021 editions respectively