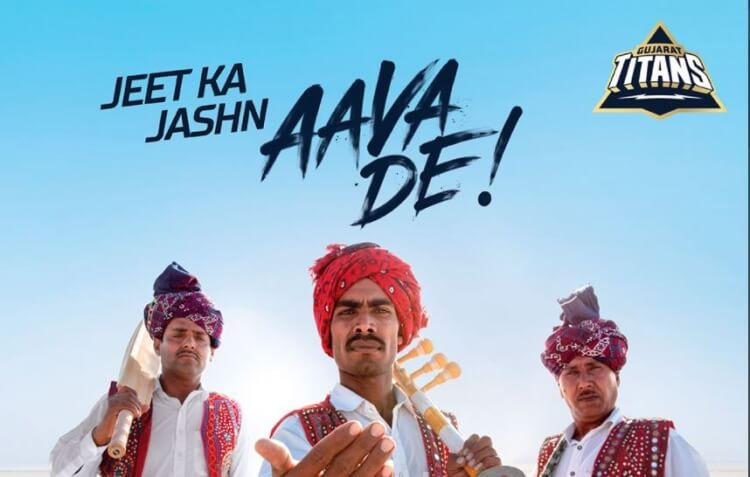 Gujarat Titans, the newcomers of the 15th edition of the Indian Premier League­, launched their anthem song on March 25, Friday. The song has been named “Aava De”, a Gujarati slang that means ‘bring it on. The official video song captures the players at the magnificent Narendra Modi Stadium of Ahmedabad, which is the home ground for the team.

Composed by Dub Sharma and sung by Gujarati folk artist Aditya Gadhvi, the song combines elements from Gujarati culture and the team’s ambition to make an impact on the world’s leading T20 tournament. The anthem starts with the famous lines by the late Shri Kavi Narmad, “Jai Jai Garvi Gujarat”. The words ‘Aava De’ denote an invitation to ‘Bring it on.’

“Hardik Pandya must bat at No.4. If he doesn’t bat there, it would be a big mistake. “No.3 is also a problem. They can play Vijay Shankar, Wriddhiman Saha, but I can’t see any other option. I think they will go with Shankar.”