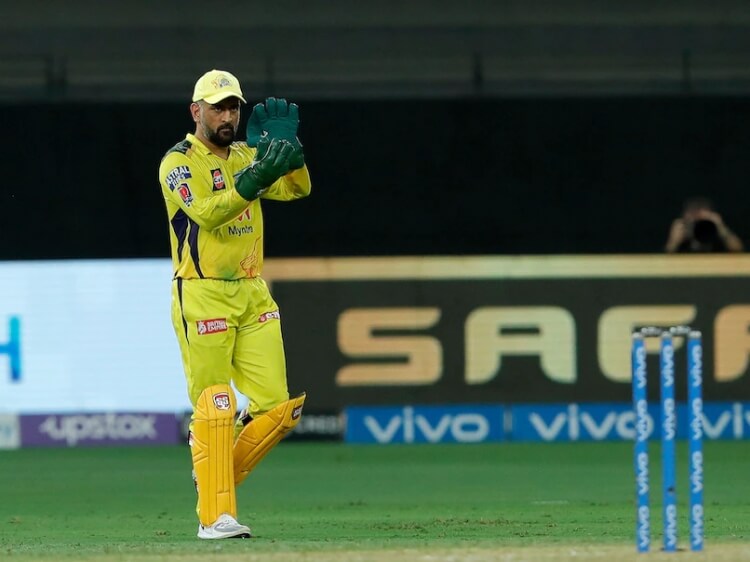 Just before the start of IPL 2022, the most successful captain of Chennai Super Kings, Mahendra Singh Dhoni left the captaincy of this team. After leaving the captaincy of the team, Dhoni selected Ravindra Jadeja as the next captain, who was retained by CSK this time for this season. MS Dhoni took this decision keeping in mind the future of the CSK team and thus an era of his captaincy came to an end.

Its been a pleasure, MS Dhoni (C). ?? pic.twitter.com/lNP2eMHdqf

You will always be our Captain! @msdhoni
End of an era ?@ChennaiIPL ?#Dhoni #MSDhoni #WhistlePodu pic.twitter.com/dewjaf1i6X

MSD didnt want to continue captaincy after Kohli resigned himself

Best duo in Cricket ever??

With Dhoni stepping down as captain... Hopefully end of that magic he does on CSK... It will be so interesting to see how they will play of course even Dhoni wont be captain but still everything will be done by him.

This has to be some sight…watching @imjadeja walk out for the toss is @ChennaiIPL colours and not @msdhoni …but then, the change was set to happen this or next year #CSK? #IPL2022 #Dhoni #jadeja