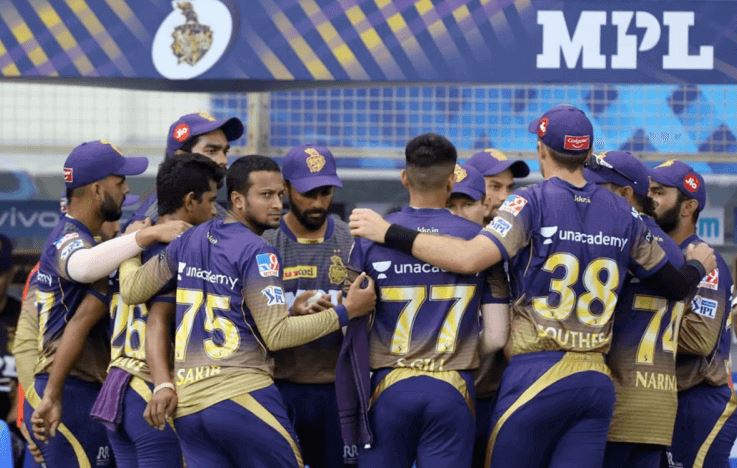 The first game will be a rematch of the IPL 2021 final in which KKR will try to take revenge on the defending champions. IPL 2022 will be a 10-team event involving franchises from Lucknow and Gujarat.

KKR and CSK have met 19 times in the IPL, with Chennai winning 12 matches and KKR winning just seven.

Meanwhile, ahead of the CSK vs KKR season opener, we take a look at three Kolkata Knight Riders players who could make their debut in the match.

3 Kolkata Knight Riders players who can make their IPL debut 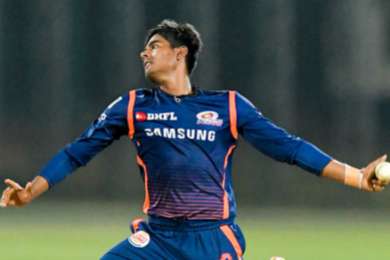 Anukul Roy is yet to make his IPL debut despite being with Mumbai Indians since IPL 2018. He has often been seen as a replacement fielder at the park, but has not yet been given a game. If KKR is concerned about injury with Varun Chakraborty, Roy could come in his place. He is also a handy batsman down the order. He was part of Indias 2018 Under-19 squad where he took 14 wickets in six matches. 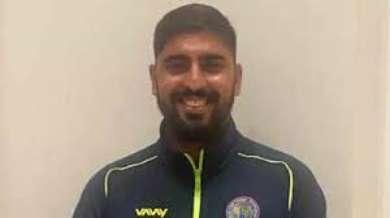 Tomar from Rajasthan is a power-hitter. He is flexible in the batting order and can bat anywhere in the line-up. He was bought by KKR for 40 lakhs. He is a good backfoot player and relies on hitting big shots. He can also be drafted as a finisher by the franchise. 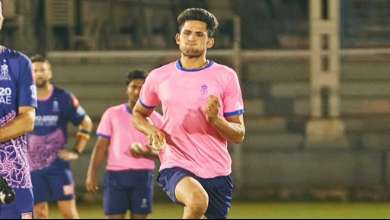 KKRs Indian bowling team looks a bit inexperienced despite Umesh Yadav being in the team. Ashok Sharma is another young fast bowler who can be seen in the first game. He is a medium pace bowler and can bat well. KKR bought him for 55 lakhs.