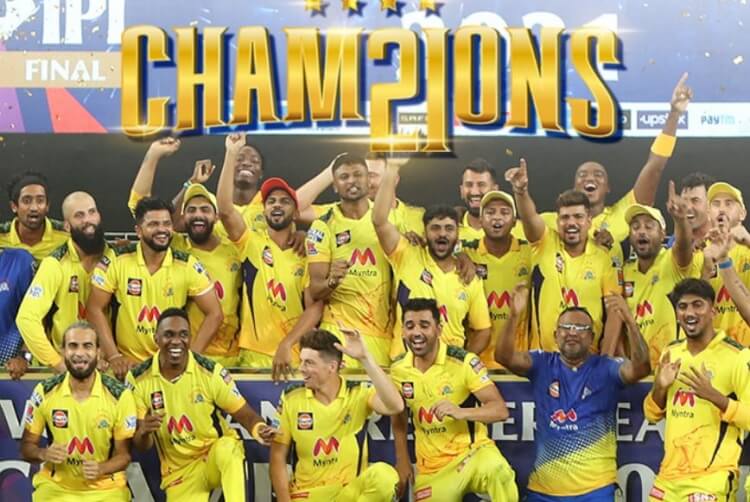 The BCCI announced the schedule of IPL 2022 on Sunday, March 6 CSK Full Schedule Squad, Players List and Venues All Details,

The Chennai Super Kings have been the most consistent side in the Indian Premier League history. They have reached the playoffs for 11 times in 12 appearances in the Indian Premier League since 2008. They lifted the title in the 2021 edition, and are the defending champions. Here’s everything you need to know about their Best Playing 11 and the squad.

A shrewd MS Dhoni as a leader and a franchise that backs experience over anything else, CSK once again stuck to their usual auction mantra but pulled a surprise with the purchase of Under-19 star Rajvardhan Hangargekar, an excellent player who could make their starting XI. While they splurged on some familiar names, CSK has a lot riding on these big names to deliver again, and it might just be beyond them to do it one more year, but again, who are we to judge.

As confirmed earlier, all the league matches of IPL 2022 will be played at four venues – three in Mumbai and one in Pune. Wankhede and DY Patil Stadium will host 20 matches each while the Brabourne stadium in Mumbai and MCA Stadium in Pune will play hosts to 15 games each. BCCI after a lot of deliberation made a decision to allow 25 percent of the capacity crowd across all four venues.