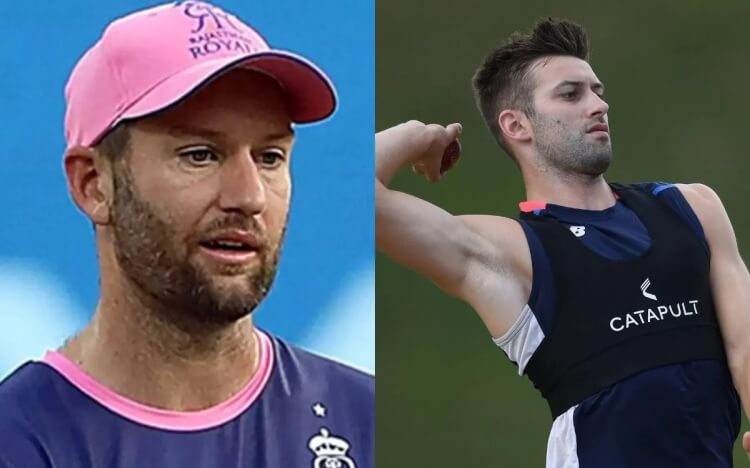 LSG will make their IPL debut this season and will begin their campaign against Gujarat Titans on March 28 at the Wankhede Stadium.

Tye has represented Australia in 32 T20Is and has taken 47 wickets. The right-arm pacer, who has played 27 IPL matches so far and picked up 40 wickets, will join LSG at a cost of INR 1 crore.