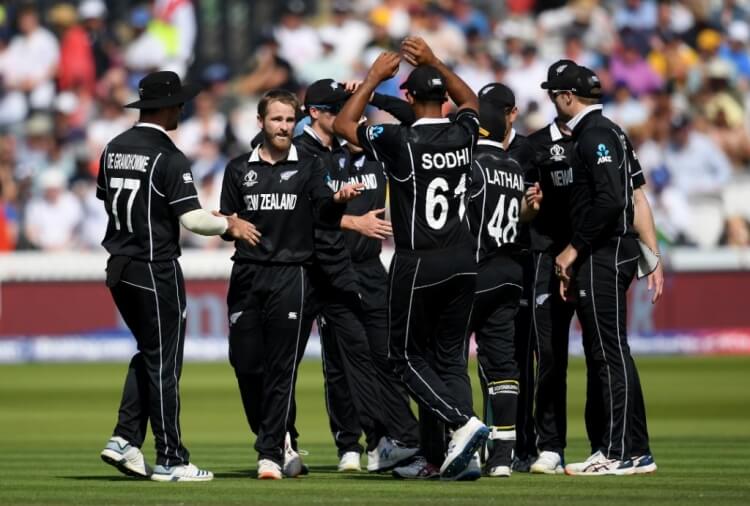 IPL 2022: All 12 players of New Zealand will be available in IPL?, Relief news for New Zealand players

The clouds of doubt regarding the availability of Kiwi players in IPL 2022 have been cleared. On Friday, New Zealand Cricket (NZC) announced that it will go with a non-IPL team for the T20 and three-match ODI series against the Netherlands. In such a situation, all 12 players including Kane Williamson, Trent Boult and Tim Southee will be available for the IPL starting from 26 March.

Firebirds skipper @braceyourself10 will lead a New Zealand XI in 3 matches against @KNCBcricket at McLean Park. The NZ XI also features @RossLTaylor ahead of his final series for the BLACKCAPS and @B_Jwatling as part of the coaching group. More | https://t.co/yPkoUtpGje #NZXIvNED pic.twitter.com/tfPNhoeXpM

The players joining the IPL will leave for India next week to join their respective franchise teams. Lockie Ferguson will join the team this week, who was picked by Gujarat Titans. While players like Devon Conway, Daryl Mitchell, who are going to participate in the IPL for the first time, will also join the team by March.

New Zealand Players that will take part in IPL 2022:

However, this is not the case with South African players. Eight IPL stars will be out of the first match after being named in the ODI series against Bangladesh. Also, if Cricket South Africa (CSA) chooses a full strength squad for the two-match Test series, they can be out of the IPL for two more weeks.

The BCCI is currently in talks with the CSA so that a consensus can be reached. CSA may announce weak team made up of non-IPL players for Test series