IPL 2021: Prithvi Shaw smacks six fours in an over off Shivam Mavi 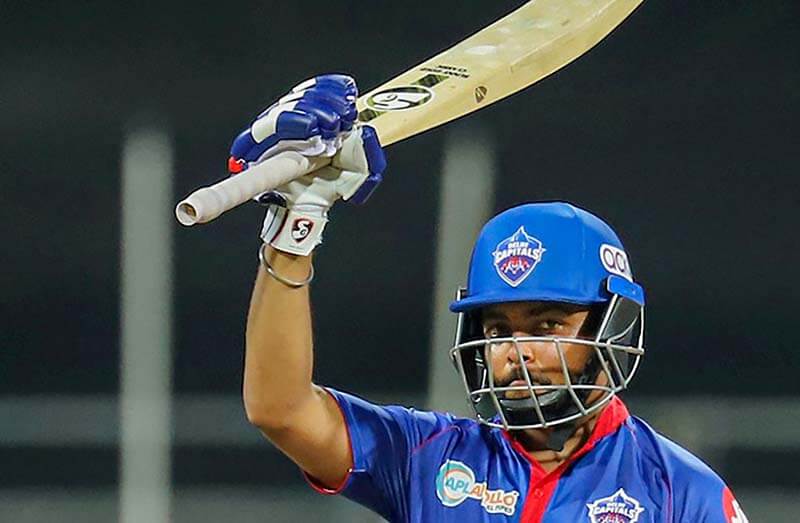 The Delhi Capitals registered a seven-wicket win over the Kolkata Knight Riders in the Indian Premier League courtesy of a brilliant knock from Prithvi Shaw, who struck at 200, scoring 82 off just 41 balls in a knock that included 11 fours and three sixes.

Shaw, got the quickest fifty of the season (18 balls), became only the second player in IPL history (after Ajinkya Rahane off S Aravind in 2012) to hit six boundaries in a row, while the first one to do so in the opening over.

In the Post match show, Shaw said that he knew where the bowler was going to bowl. “Wasn’t thinking anything to be honest. Was just waiting for the loose balls. We’ve played for four-five years now [with Mavi], so I knew where he will bowl to me. I was prepared .The first four-five balls he bowled were half-vollies so I was prepared for the short ball but unfortunately he didn’t bowl.”

Having set 154/6 courtesy of Andre Russell’s , KKR could not pick early wickets when Delhi came to chase and eventually it was very late for Pat Cummins when he picked 3 wickets as Delhi was way too ahead and won the game.