The Board of Control for Cricket in India (BCCI) is bringing in some rule changes for the 14th edition of the Indian Premier League (IPL). The soft signal will no longer come into play, and the third umpire will make the final decision based on his discretion, with the help of technology.

The long-debated Umpire’s Call rule to here to stay. The short-run rule has also been altered. Now, the third umpire will have the right to overturn the original decision given by the on-field umpire regarding a short run.

And, yet another major change that is coming in is that each team will now be mandatorily required to finish an IPL inning by 90 minutes. This also includes the two strategic time-outs of two and half minutes each. 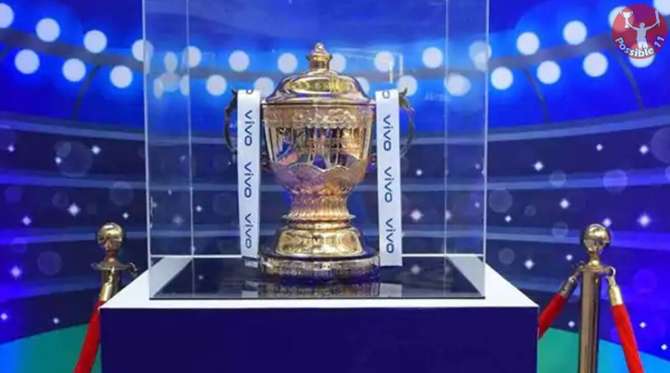 “As a measure to control the match timings, the 20th over in each innings is now included in 90 minutes, earlier the 20th over was to start on or before the 90th minute. The minimum over rate to be achieved in IPL Matches shall be 14.11 overs per hour (ignoring the time taken by time-outs),” stated a BCCI rule as quoted by Cricbuzz. 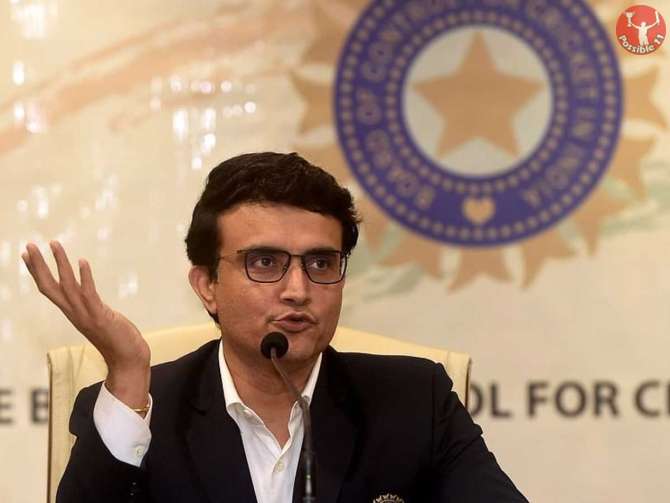 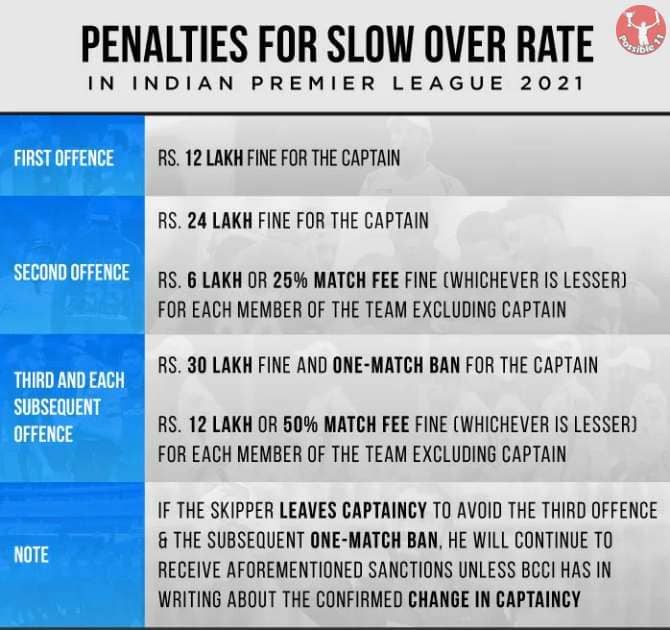