Indian team will go on tour of Ireland, know the full schedule 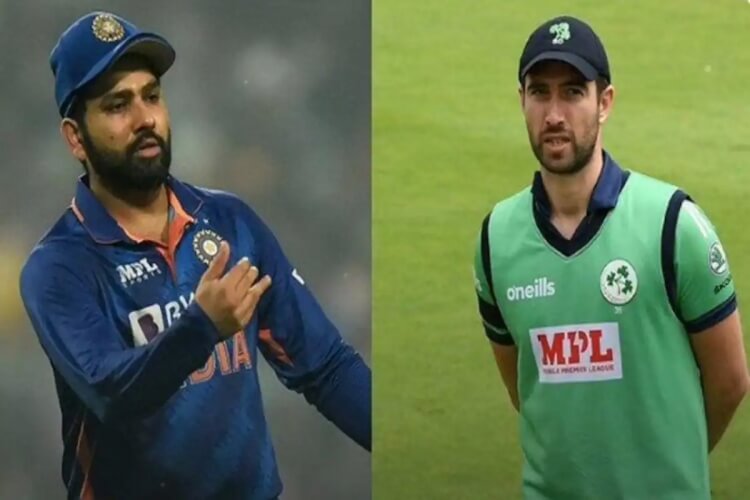 IND Vs IRE: Indias second-class team will play two T20 Internationals against Ireland in Malahide on 26 and 28 June this year, Cricket Ireland has confirmed that the Indian team will play two T20 matches in June. Will visit Ireland. However, top players like captain Rohit Sharma, star batsman Virat Kohli, wicketkeeper Rishabh Pant and pacer Jasprit Bumrah are unlikely to play in this series as India have to save the last series against England from July 1-5. Have to play test match.

Cricket Ireland tweeted, "This summer season will be the Star Players Season as teams from India, New Zealand and Afghanistan tour India, while we play South Africa in Bristol, we will be Irelands best ever. Ready for the big domestic international season.

India will start Irelands cricket season by playing two T20 matches. After this, the Indian team will play a Test match against England from July 1, while a series of three T20 and as many ODIs will be played between these two teams from July 7. India last visited Ireland in 2018. Then they won the two-match series 2-0.

This summer will be a ‘Season of Stars’ as India, New Zealand and Afghanistan tour Ireland, while we will play South Africa in Bristol.

We’re set for the biggest home international season in Ireland ever!

Tour of Ireland after 4 years

The Indian team is going to tour Ireland after 4 years. Last time India India played only 2 matches against Aarland. By the way, India first toured Ireland in the year 2007.

The Indian team can accompany the young players on the Ireland tour. Actually India has to play this big tournament. In such a situation, players like Kohli, Rohit, Pant, KL Rahul, Jasprit Bumrah and Shami can be rested from this tour. In the same year, India has to go to Australia and play T20 World Cup.