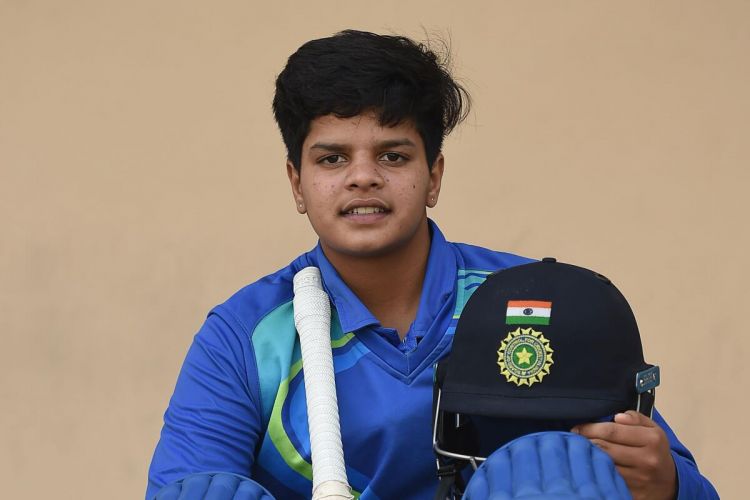 Shafali Verma will captain India in the ICC Under-19 Womens World Cup in 2023, according to the all-India Womens Selection Committee, which also announced the squad for the upcoming bilateral away T20 series against South Africa.

Shafali Verma has been chosen by the selection committee to lead the U-19 squad to the historic World Cup. The inaugural edition will feature 16 teams and will be held in South Africa.

The games are set to begin on January 14th, with the final on January 29th, 2023. India is in Group D with South Africa, the United Arab Emirates, and Scotland. The top three teams from each group advance to the Super Six round, where teams are divided into two groups of six.