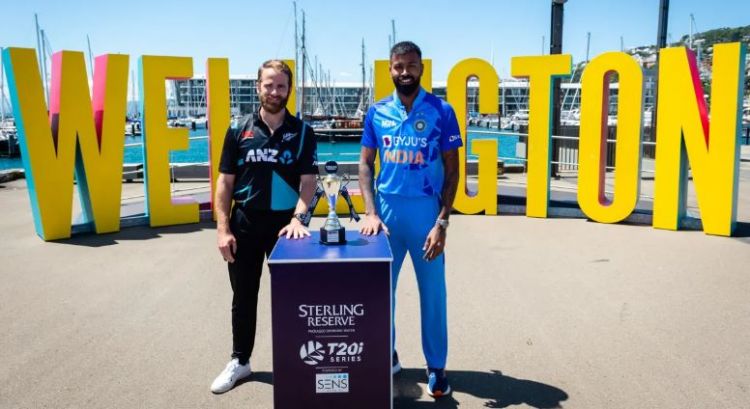 India vs New Zealand (IND vs NZ) Match Preview: India will be squaring off against New Zealand in a three-match T20I series, followed by a three-match ODI series. The T20I series will begin on the 18th of November with the first game scheduled to play at the Sky Stadium, in Wellington.

IND vs NZ Dream11 Prediction: The three-match T20 series between India and New Zealand (IND vs NZ) is going to start on Friday i.e. 18th November. Both teams had to face defeat in the semi-finals of the T20 World Cup 2022. After which both the teams would like to cash in on the victory won in the World Cup somewhere by winning this series. India will usher in a new era in T20 cricket under the leadership of Hardik Pandya. The team does not have senior players like Virat Kohli, Rohit Sharma, or KL Rahul while Martin Guptill and Trent Boult have been left out of the New Zealand team.

At the same time, according to reports for a few days, the Indian Cricket Board is considering a split captaincy. The board has also started planning for T20 World Cup 2024. Pandya has been identified as the leader of the T20 format. The T20 series against a formidable team like New Zealand will test Pandyas leadership. Also, from this series, many young players of the team can prove themselves by performing well. This episode features players like Sanju Samson, Shubman Gill, Washington Sundar, and Kuldeep Yadav who were waiting for a chance to show their class.

At the same time, fast bowler Umran Malik has returned to Team India. However, whether he gets a chance in the first T20 match against New Zealand or not. At the same time, New Zealand will have to show the best performance on home soil. The NZ Cricket board has placed bets on youngster Finn Allen and it will be interesting to see how he copes with the high expectations.

IND vs NZ Pitch Report: The match will be played in Wellington, the capital of New Zealand. The pitch here is a paradise for batting. The bowlers will get very little help. 180 is the par score here.

IND vs NZ Weather Report: Talking about the weather in the match between New Zealand and India (NZ vs IND) to be played in Wellington, the weather is going to be cold during the match. There is every possibility that there will be cloud cover in the sky. At the same time, cold air will blow in the stadium, as well as the weather will also be very pleasant. If the rain does not disturb the match, then the match will start at 12 oclock Indian time. 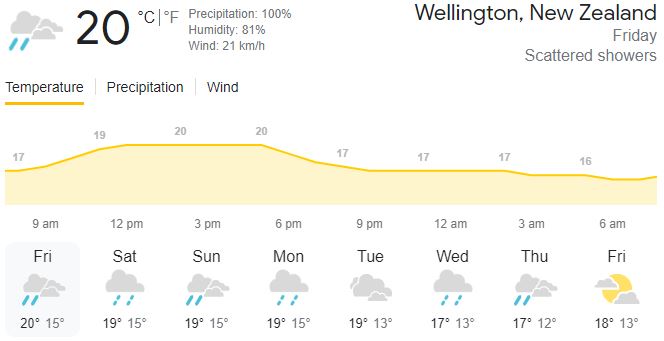 Also Read: How to watch IND vs NZ match for free

On the day of the match, the minimum temperature of Wellington is going to be 15 degree Celsius, and the highest temperature will be 21 degree Celsius. While the humidity will be 80 percent. At the same time, a strong wind will blow at a speed of 18 kilometers per hour. While according to Weather.com, there are 90 percent chance of rain. However, rain can spoil the fun of the New Zealand-India opening match.

IND vs NZ Head to Head: Both teams have faced each other 20 times in T20 Internationals. India has won 11 matches and New Zealand nine. 10 matches have been played in New Zealand, eight in India, and two at neutral venues. In the eight matches played in India, the team has won five and lost three. At the same time, New Zealand has won both matches at a neutral venue.