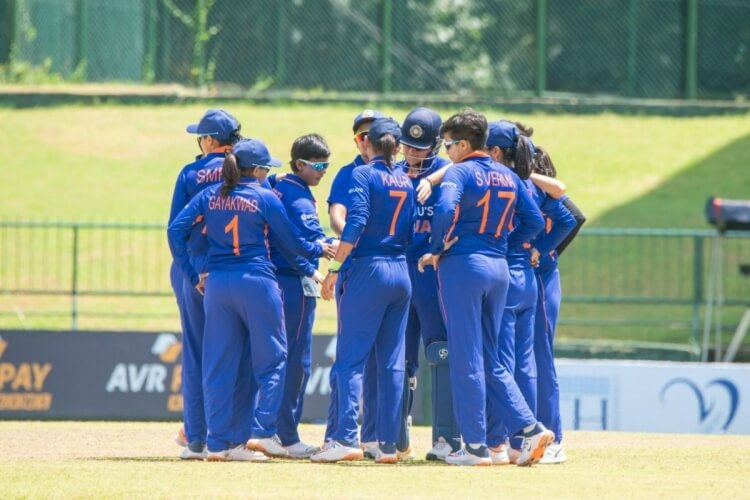 Dubai: There is good news coming for India’s cricket fans. India will host the 2025 Women’s World Cup announced International Cricket Council (ICC). Apart from India, Bangladesh and England will host T20 World Cups in 2024 and 2026 respectively, while Sri Lanka, subject to their qualifying for the tournament, will host the inaugural Women’s Champions Trophy in 2027.

India will host the Women’s ODI World Cup for the fifth time, in 2025, and its first global women’s tournament since 2016 when the T20 World Cup ran parallel to the men’s event. The 2025 edition is set to be similar to the 2022 edition, with eight teams taking part and playing a total of 31 matches.

India will host the 2025 Womens ODI World Cup, for the first time since 2013, while Bangladesh and England will host T20 World Cups in 2024 and 2026 respectively. Sri Lanka, subject to their qualifying for the tournament, will host the inaugural Womens Champions Trophy in 2027. The venues for the four marquee womens global events, which are part of the next cycle of the ICCs Future Tours Programme (FTP), were ratified by the ICC on Tuesday in Birmingham, on the final day of the global cricket bodys annual conference.

“We are delighted to have awarded ICC women’s white ball events to Bangladesh, India, England, and Sri Lanka. Accelerating the growth of the women’s game is one of the ICC’s strategic priorities and taking these events to some of our sport’s biggest markets gives us a fantastic opportunity to do that and deepen its connection with cricket’s one billion plus fans,” said ICC Chairman Greg Barclay in a statement.

"We were keen on hosting the ICC Womens Cricket World Cup 2025 and we are glad we have won the hosting rights for this marquee clash on the womens calendar," BCCI president Sourav Ganguly was quoted as saying in an ICC release.

"The sport has undergone tremendous transformation since then. The popularity of womens cricket is rapidly rising, and this is a step in the right direction. The BCCI will work closely with the ICC and fulfill all the requirements."

BCCI secretary Jay Shah said: "We are taking several steps to raise the profile of the sport right from the grassroots level and hosting the World Cup will further boost the sports popularity in the country.

"The BCCI remains committed to womens cricket in India. We have the infrastructure in place, and I am confident we will have a very successful edition of the World Cup."