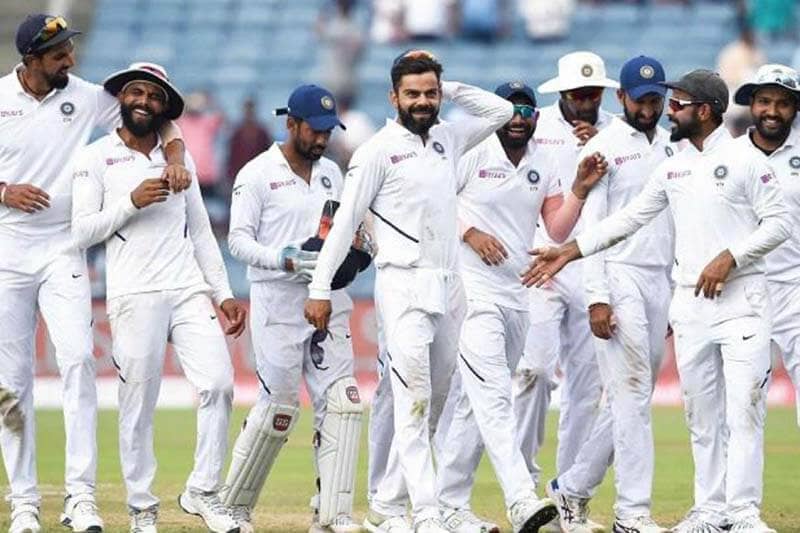 Here is the squad

KL Rahul, who had a recent appendicitis surgery, and Wriddhiman Saha, who tested positive for Covid-19, have both been named in the 20-man squad, both subject to clearing their fitness tests.

Ravindra Jadeja, Mohammed Shami and Hanuma Vihari are returning to the Test team after injury.

Bhuvneshwar Kumar, Hardik Pandya and Prithvi Shaw are among those who continue to miss out on the Test squad.

Among bowlers, Navdeep Saini and Kuldeep Yadav are two notable absentees from the squad.

Among standby players, Arzan Nagwaswalla, a bowler from Gujarat, has been named for the first time.

Arzan Nagwaswalla is a new addition in the #TeamIndia squad as a standby player. @GCAMotera

Watch this to know what he is capable of ? ?