Team Indias squad for the upcoming three-match ODI series against England has been announced by the All-India Senior Selection Committee of the BCCI. The series begins on 23rd March with BCCI deciding to hold all the ODIs in Pune. 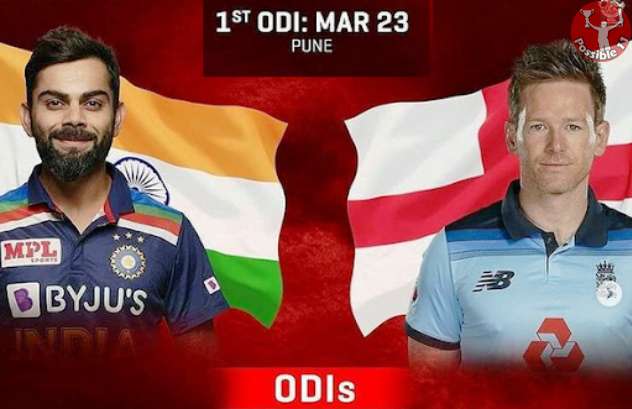 Batsman Suryakumar Yadav, pacers Prasidh Krishna, Mohammed Siraj and all-rounder Krunal Pandya have been picked in the India squad for the series. The first match of the series will be played on 23rd March, the second ODI on 26th, and the third match on 28th March.

India and England are currently engaged in a five-match T20 International series that is tied 2-2.

Both Suryakumar Yadav and Krunal Pandya have been selected after their good performances in the recently concluded Vijay Hazare Trophy, Indias premier domestic 50-over tournament. Prasidh Krishna too had a good tournament as he picked up 14 wickets for Karnataka. 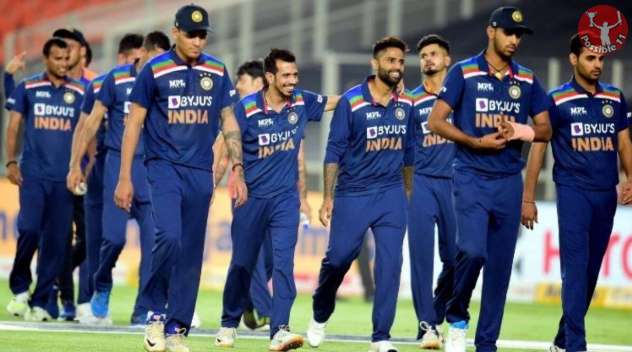 Young stars Prithvi Shaw and Devdutt Padikkal were the run-away successes with the bat of this years tournament but both were not named in the squad. 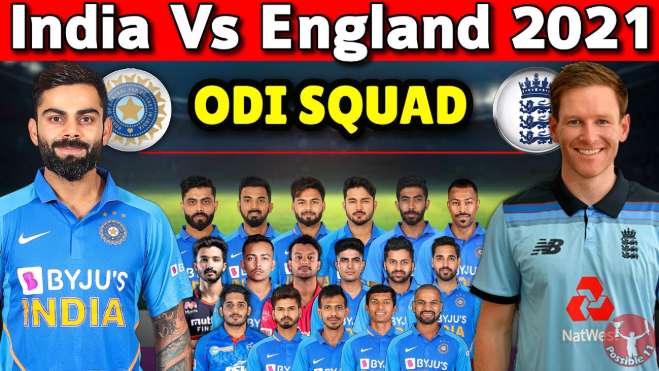